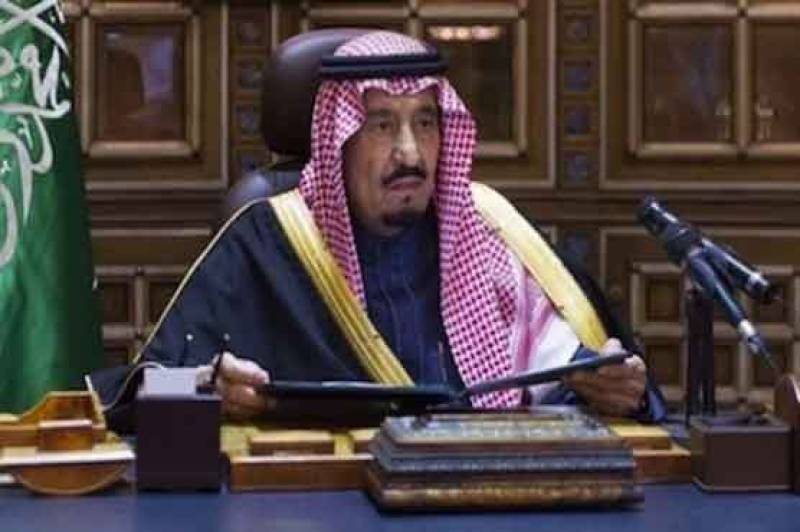 RIYADH - Saudi Arabia Monday cut the salaries of cabinet ministers by 20 percent and froze the wages of lower-ranking civil servants in an intensified austerity drive to cope with lower oil revenues.

While ministers will have lower salaries, the 160 members of the Shura Council will see a 15-percent drop in their annual allowances for housing, furniture and cars, a royal decree said.

Council members -- who include 30 women -- are appointed by King Salman to advise the cabinet.

The decree did not say how much money would be saved.

Since 2014 global oil prices have collapsed by more than half, leaving Saudi Arabia with a record deficit last year.

The fall in the kingdom s main source of revenue led to unprecedented subsidy cuts and curbs on government spending.

But frontline soldiers on the southern border with Yemen will be exempt from a ruling not to grant the military an annual bonus.

Any "annual premiums or any financial increases" given when civil service contracts are renewed would be suspended from next week, the cabinet said.

There would be curbs on the amount of overtime pay, while other allowances including for hazardous work would be cancelled, amended or suspended, it said.

Almost twice as many Saudis are employed in the bloated public sector -- where hours are shorter and leave longer -- than in private firms.

Vision 2030 aims to boost private sector employment, cutting the government payroll to 40 percent of the budget from 45 percent by 2020.-APP