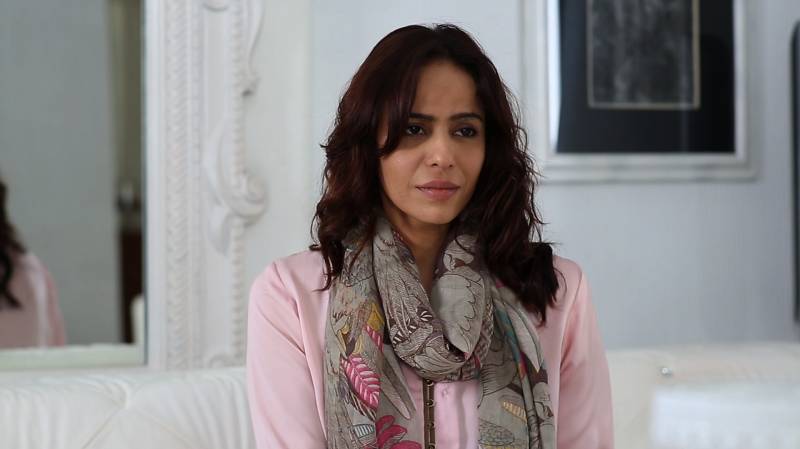 Actor Nauman Ijaz has landed himself in hot waters after a video surfaced from his explosive interview with Iffat Omer for her show 'Say It All With Iffat Omer' - where he openly admits cheating on his wife and not being caught because of his excellent acting skills.

The 'Dar Si Jati hai Sila' actor seemed to normalise the concept of Infidelity and also discredited the powerful #MeToo movement because according to him its all about 'deen se doori.'

“I am such an intelligent man and actor that my wife never finds out about these things. Husbands of the women I date don’t find out either and the feelings between the women and I are mostly reciprocated,” he said.

The veteran's senseless comments did not sit well with the masses, including fellow actor Zainab Qayyum (ZQ).

Qayyum took to Twitter to share her two cents on the matter, saying, "Mandatory for celebrities and interviewers to realise that what might simply be jokes to them, that they may easily crack hanging out in each other's homes, can and will be rightly called out, torched and dissected if it is a public interview." She continued, "The decorum of grace, empathy and nuance (is) mandatory."

mandatory for celebs & interviewers to realize that what might simply be jokes to them,that they may easily crack hanging out in each others homes, can and will be rightly called out, torched & dissected if its a public interview. decorum of grace, empathy & nuance mandatory🙏🏻😔

However, her stance irked several netizens as they recalled how the actor provoked families to ruthlessly argue with each other just so her show could rack up ratings and publicity.