Most followed TikToker Khaby Lame is now an Italian citizen! 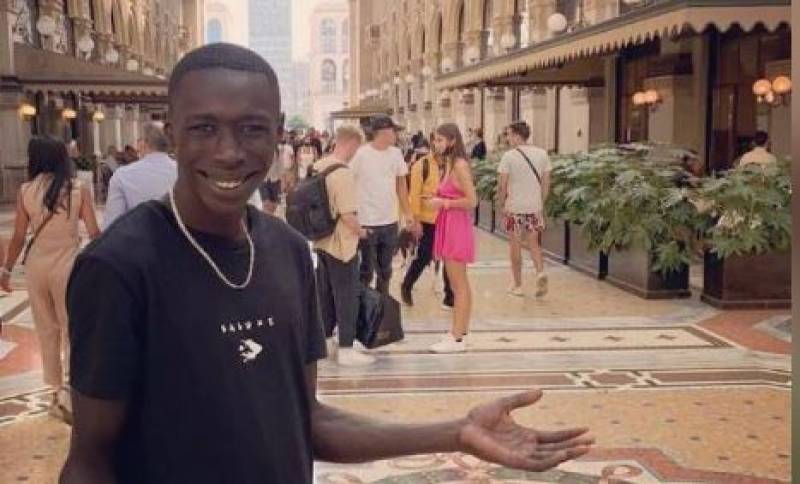 Sensational social media star Khaby Lame, who is known as the most popular person on the Chinese-owned social media platform TikTok, has become an Italian citizen.

Lame was born in Senegal then moved to Italy as a young child and was raised in the town of Chivasso, outside of Turin.

After the ceremony held on Wednesday in Chivasso, in which he was officially granted Italian citizenship, Lame recalled his childhood in a neighbourhood of Viale Palmiro Togliatti. Lame had to wait until he was an adult to become a citizen.

In Italy, it is necessary to have an Italian parent to obtain Italian citizenship, otherwise, the steps are often crucial and lengthy.

The 22-year-old Senegalese YouTuber and TikTok star was born in a devout Muslim family in West Africa. His silent comical clips amassed more than 2.3 billion likes on social media.

Despite his worldwide success and ensuing sponsorship and endorsement contracts, Lame is proud of his humble origins.

Sensational social media star Khaby Lame, who is known as the most popular person on Chinese owned social media ...