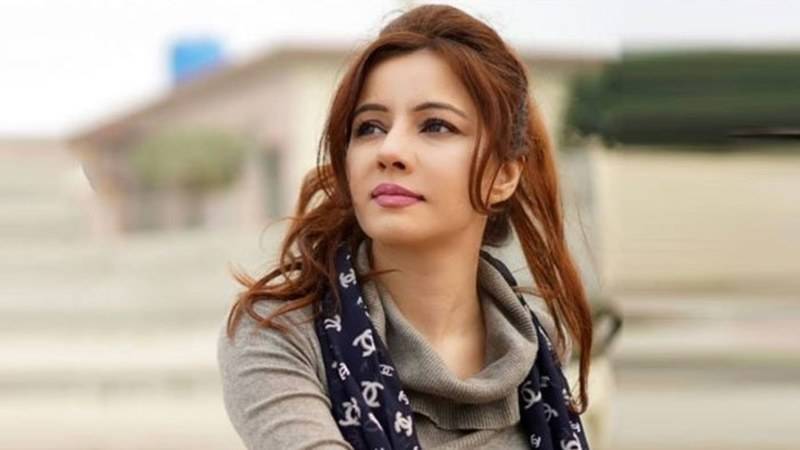 Singer Rabi Pirzada has asked the Federal Investigation Agency's (FIA) cyber-crime wing to remove her private pictures and videos immediately from social media citing problems she and her family were facing, according to a petition she filed Tuesday.

However, the agency said that the removal of her private pictures and videos, as well as the links to them, from the Internet, is the duty of Pakistan Telecommunication Authority (PTA).

In her petition to the FIA, Pirzada said she had returned her phone — which was carrying her private pictures and videos that later went viral — to the company. She requested that all her images and videos be deleted from social media instantly and links to that media removed permanently.

The FIA, nonetheless, said that it is PTA's job and not theirs, and, therefore, they had passed on the singer's petition to the telecommunication regulator.

According to the details, Rabi Pirzada grabbed huge public attention after her personal videos spread like wildfire on social media after which a special trend with her name was run on twitter 's website.