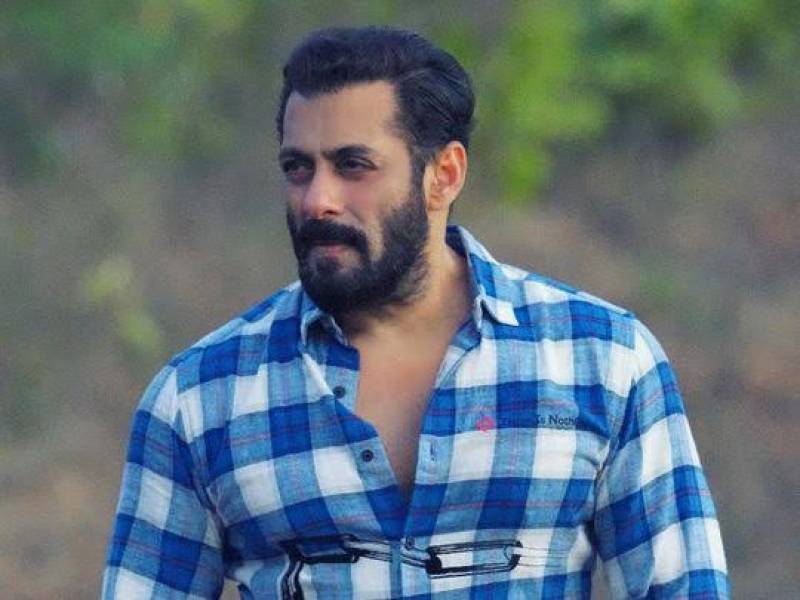 Bollywood star Salman Khan is spreading the message of brotherhood this Eid-ul-Fitr by releasing a song for his fans called Bhai Bhai.

The energetic track calls for communal unity and features Khan reiterating how Hindus and Mulims are brothers.

Taking to Instagram, Salman Khan shared the poster of Bhai Bhai and wrote, “Maine aap subb ke liye kuch banaya hai, dekh ke batana kaisa laga... Aap subb ko eid mubarakh ... #BhaiBhai (I have made som nhi ething for you, watch and tell me how was it. Eid Mubarak to all).”

About the song, the actor said “A special gift for all of you on this auspicious occasion of Eid. Listen to Bhai Bhai and spread the brotherhood. Eid Mubarak to everyone!”

Ever since the lockdown has been imposed, the actor has released two songs titled Tere Bina and Pyaar Karona on his YouTube channel.