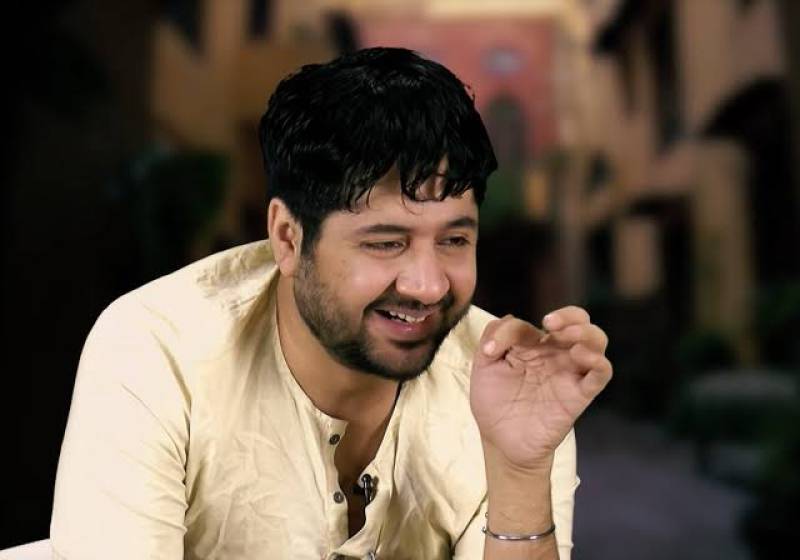 Since award season is just around the corner, it’s high time to appreciate artists who have delivered quality content and some of the most powerful performances in the entertainment industry.

Imran Ashraf surely gave one of his finest dramatic performances as Bhola in the serial ‘Ranjha Ranjha Kardi.’

The actor just received his very first nomination for Bhola’s character for LUX awards and in a recent Instagram post he expressed his gratitude towards his admirers and the love that they have given him.

Ashraf’s role as a mentally challenged person in the serial was praised by fans all around the world for highlighting issues such as martial rape, autism and the stigma attached with mental illnesses.

Bhola’s character enabled the star to go to places of far greater intensity and emotion; a role that challenged him as a performer, taking him beyond his comfort zone into altogether more heightened states.