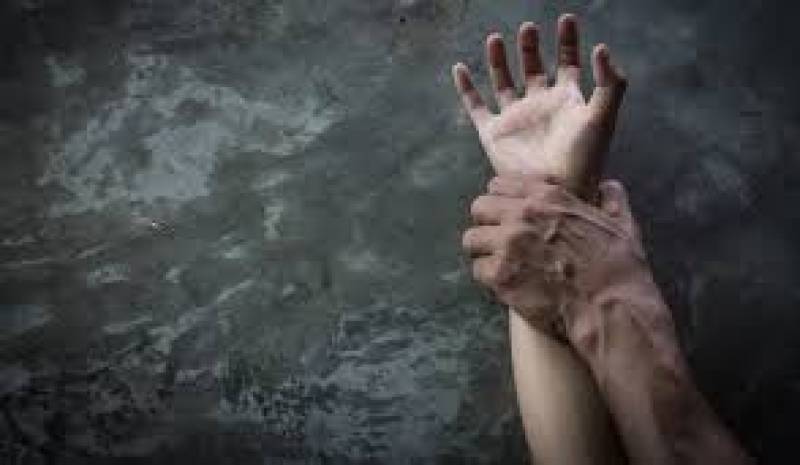 RAWALPINDI - A special police team has arrested a taxi driver for raping a woman in front of her son in Attock at gunpoint.

The Rawalpindi police confirmed on Tuesday that the taxi driver, Iftikhar was arrested and a First Information Report (FIR) lodged against him with Naseerabad police, in which the victim stated that she was taking her son to Attock for spiritual treatment and she had hired a taxi to get to Attock and back home in Naseerabad.

The woman added that on her way back to Rawalpindi, the taxi driver stopped the vehicle at a deserted place and grabbed her at gunpoint and sexually abused her.

She said the accused threatened to kill her and her if she told anyone about the incident and snatched their mobile phone.

It was also reported that the accused left the woman and her son on the roadside and escaped from the scene.