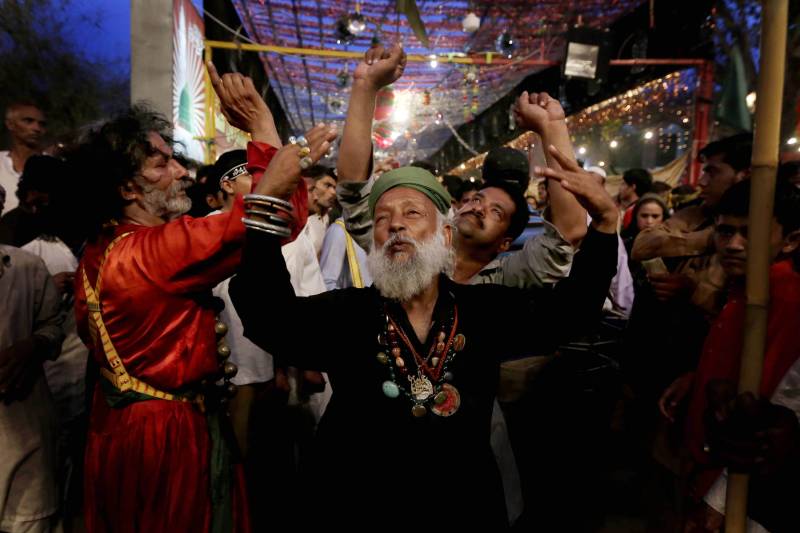 The officials of Auqaf Department and a large number of devotees were also percent on the occasion.