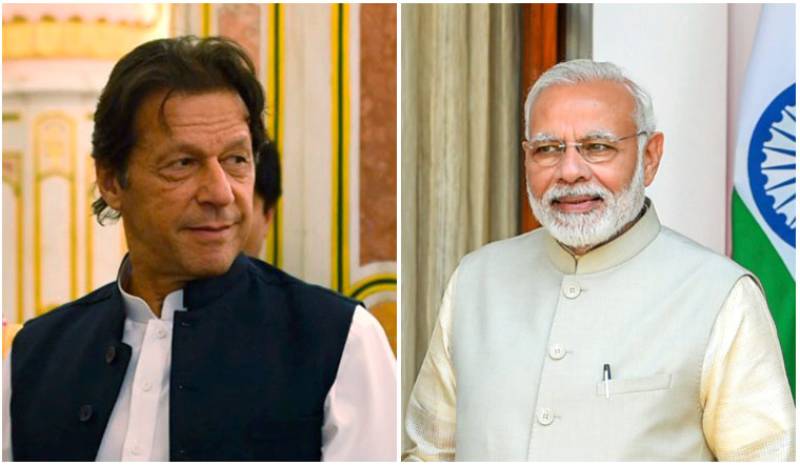 "The Hindutva Supremacist Modi Govt with its arrogant expansionist policies, akin to Nazi's Lebensraum (Living Space), is becoming a threat to India's neighbours," the prime minister said in a tweet giving reference of Hitler's policies justifying the German expansion in Europe based on racism.

Imran Khan said India was a threat to Pakistan in shape of false flag operation, while other neighbours including Bangladesh faced the threat through Citizenship Act and Nepal and China through border disputes.

The prime minister said minorities in India were also under threat after being relegated to second class citizens.

Imran Khan mentioned that India after illegal annexation of Indian Occupied Jammu and Kashmir were subject to committing a war crime under 4th Geneva Convention and now also for laying claim to Azad Jammu and Kashmir.