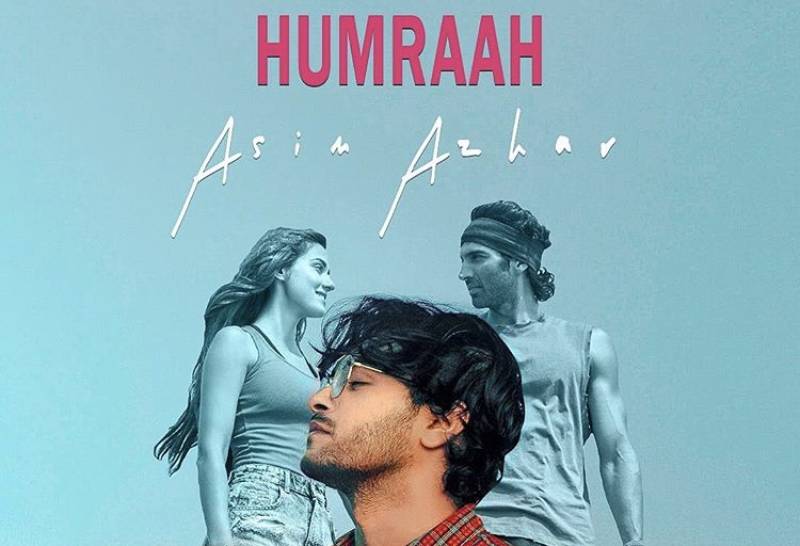 Popular singer Asim Azhar has finally released his Bollywood debut track Humraah from the film Malang and we simply can’t get it off repeat!

The song marks Azhar’s first project in Bollywood. Malang starred Disha Patani and Aditya Roy Kapur as the leading cast in the film.

Earlier, the singer took to Instagram to share the song’s teaser.“Tomorrow, my first song for Bollywood. #humraah #malang,” wrote Azhar.

The song has been written by Asim and he even got credits for his contribution in the poster.  But, sadly, he couldn’t have his vocals featured in the film because of the ongoing cross-border conflicts between India and Pakistan.

The track being played in the movie has been released in Sachet Tandon’s voice.