Is Leonardo DiCaprio the new Joker in the upcoming Joker origin movie? 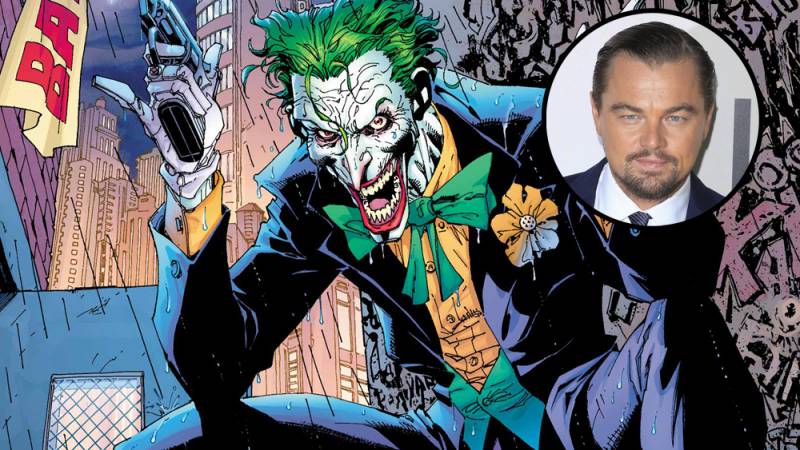 We have just received news that entertainment company Warner Brothers wants to pull in Academy Award winner and heartthrob Leonardo DiCaprio for the next upcoming Joker origin movie.

The company wants DiCaprio, 42, to essay the role of The Joker in the movie that will trace the origin story of the Batman supervillain.

It is claimed by The Hollywood Reporter that the Warner Brothers are at the present moment in their efforts to convince Martin Scorsese to get The Revenant actor on board. However, there is still no confirmation from Leonardo or Scorsese on this matter.

Scorsese and DiCaprio have been frequent collaborators. They have teamed up together in The Aviator, Gangs of New York, The Departed, Shutter Island and The Wolf of Wall Street.

This news emerges after the latest update on Jared Leto's status, who was the last to take on the role in last year's Suicide Squad and will not be cast in the main role for the new flick.

The 45-year-old Leto took a critical slamming for his portrayal of the character, with The AV Club's Todd VanDerWerff at the time: 'Suicide Squad: Jared Leto's greatest prank was forgetting to give a performance.'

The film is due to be set in the 1980s - a 'gritty, realistic' crime drama set against the backdrop of the underworld of Gotham city and will be an insight into how the phenomenon of bullying shaped the villain's twisted psyche.

Will Leo take the role, as well as be able to do justice to it? What do you have to say!