Most-followed TikToker is a practicing Muslim and ‘Hafiz-e-Quran’ 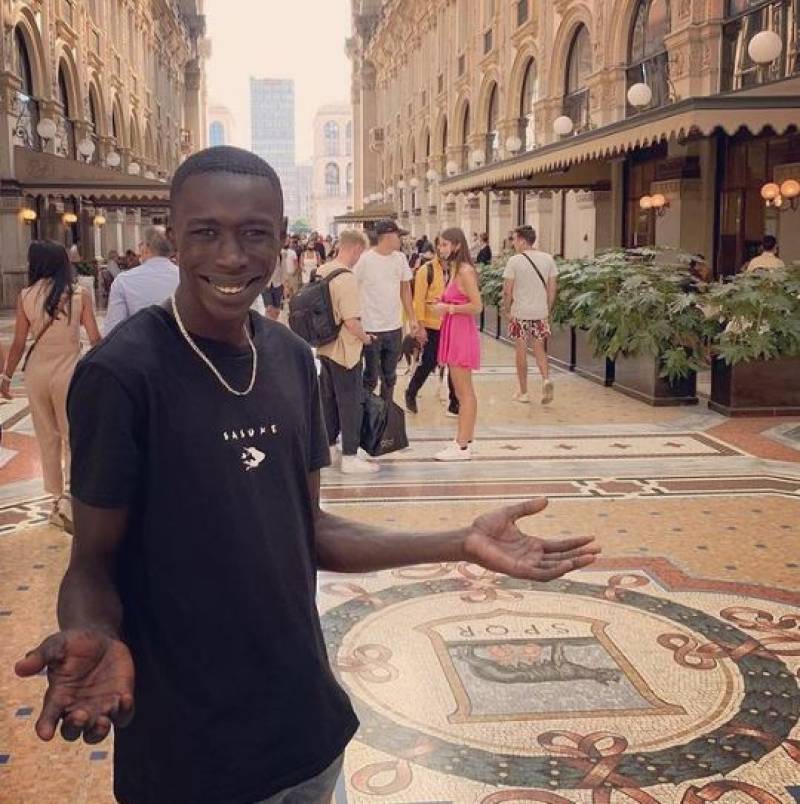 Sensational social media star Khaby Lame, who is known as the most popular person on Chinese owned social media platform TikTok, recently revealed that he is a practicing Muslim and a Hafiz-e-Quran.

The 22-year-old Senegalese YouTuber and TikTok star, who was born into a devout Muslim family in a West African country, practices Islam.

Khaby recently talked about his faith during a QNA session while he continues to amuse fans. The comedian has a strong following among the Muslim population.

The TikToker is known for his silent comedy clips, which amassed more than 2.3 billion likes on the video-sharing platform.

Of late, Khaby took the title of being the most followed creator on TikTok, taking the position from American dancer Charli D'Amelio.

The silent comedian is known for his hilarious duet and stitch features, as he came with 'true-life hacks'. His social media account is the fastest growing on TikTok, he recently hit 145 million on the Chinese app.

The social media sensation earlier lost his job amid the Covid pandemic and is known for being a success story on social media.

He first moved to the northern Italian industrial town of Chivasso, where he got unemployed after losing a job as a factory worker during the pandemic.

He previously revealed that his father forced him to apply for another job but he decided to spend his time on social sites and start filming himself.