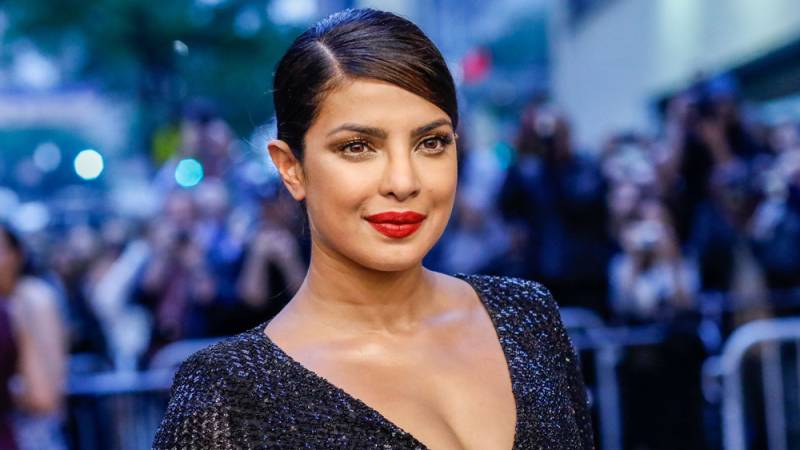 Priyanka Chopra has definitely proven her worth within the Bollywood industry and is undoubtedly the biggest international star representing her nation worldwide. However, in an interview to Instyle Magazine the actress opened up about racial discrimination in Hollywood and how that has affected her.

The Quantico actress stated that she was once denied a role all because she wasn't the right "colour." When asked about Hollywood's tendency to fall into the gender gap trap and racial discrimination, the starlet said, “I was out for a movie, and somebody from the studio called one of my agents and said, ‘She has the wrong—what word did they use?— physicality’.”

She further explained, “So in my defence as an actor, I’m like, ‘Do I need to be skinnier? Do I need to get in shape? Do I need to have abs?’ Like, what does ‘wrong physicality’ mean? And then my agent broke it down for me. Like, ‘I think, they meant that they wanted someone who’s not brown.’ It affected me.”

Being the first South Asian actress to bag a lead role in an American television show, Priyanka Chopra knows how to hold her own even while facing discrimination of this sort. She also shed some light on the difference in the gender pay disparity in Hollywood and back home, “In America, we don’t talk about it as brashly, whereas in India the issue is not skirted around. I’ve been told straight up, if it’s a female role in a movie with big, male actors attached, your worth is not really considered as much.”

Talking about her own "feminist" brought up and family environment she said, “I grew up in an environment where a woman led the household… He (my father) was man enough to say, ‘Listen, my wife does this way better than me.’ And nobody even questioned it. So when I came out into the big, bad world of entertainment, I was like, ‘Oh, well the world’s different from my house!"