Obama and Trump not invited to the royal wedding 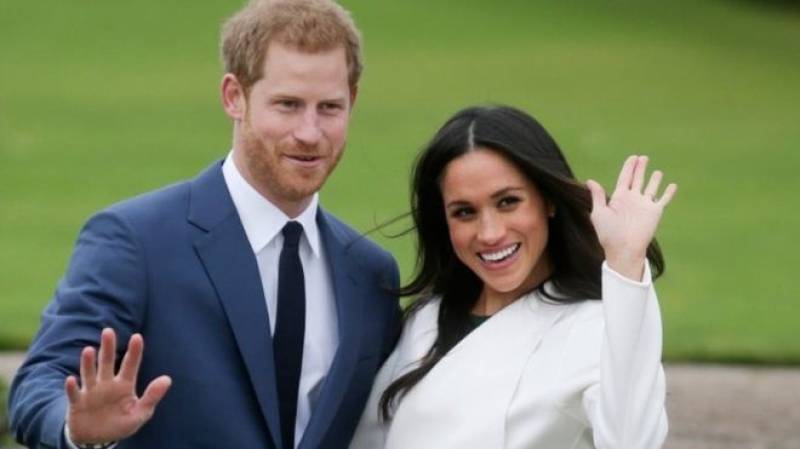 LONDON: The royal wedding is set to take place on the 19th of May, 2018 according to British government sources and neither the Trumps nor the Obamas made it to the guest list!

Prince Harry and actress Meghan Markle are set to tie the knot at St George’s Chapel in Windsor Castle and according to a spokesman for Kensington Palace, “It has been decided that an official list of political leaders – both UK and international – is not required for Prince Harry and Ms Markle’s wedding."

A post shared by Duke and Duchess of Cambridge (@dukeandduchessofcambridge)

The spokesman further added,“Her Majesty’s Government was consulted on this decision, which was taken by The Royal Household."

Previously it was speculated that the Obamas might attend the wedding due to a personal relationship of Prince Harry and the former president, however it wouldn't be diplomatically taken well if the Trumps were not invited also.

Many British parliamentarians and politicians are also not expected to be in attendance, including Theresa May according to a source from the British government.  On Tuesday, Kensington Palace identified severa of the 1200 people chosen to be invited to Windsor Castle on the wedding day chosen due to strong leadership and community service.