Larkana: Pregnant singer shot dead after she refused to stand while singing 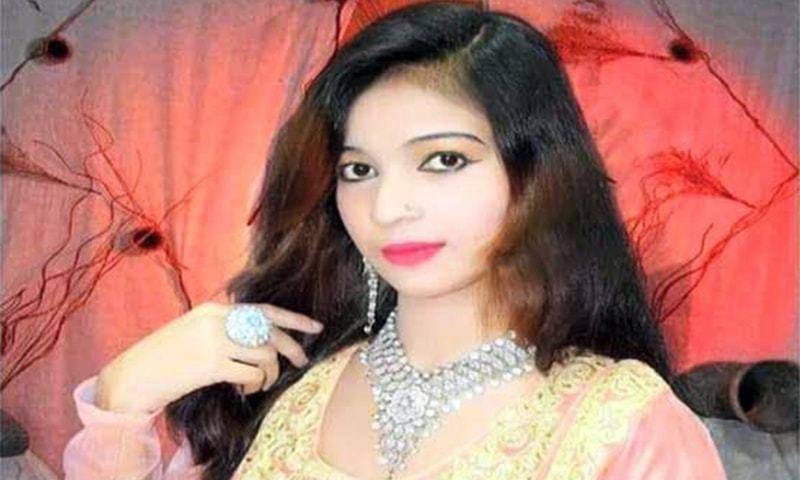 LARKANA - A local singer was shot dead during a festive ceremony in Kanga village near Larkana on Tuesday was shot dead in Sindh's Larkana district after she reportedly refused to entertain a request to stand during her singing performance.

According to a report in Dawn, the singer - Samina Samoon - was in Kanga village for an event where she was singing for her audience. Mid-way through her performance, a man - identified as Tarique Ahmed Jatoi - asked her to stand. When his request was turned down - apparently because Samoon was pregnant, an intoxicated Jatoi allegedly shot her dead.

Although the audience was left stunned, many people came forward to take the 24-year-old to a local hospital where she was declared brought dead. While police officials have arrested Jatoi, Samoon's husband has demanded double murder charges against him for killing his wife and unborn child.