‘Fifty Shades of Grey’ sequels to be shot next year 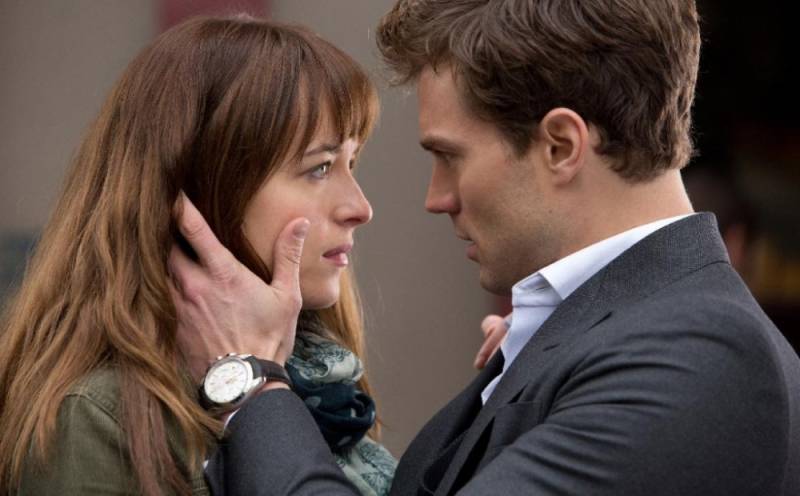 LOS ANGELES (Web Desk) - Universal Pictures is putting “Fifty Shades of Grey” sequels on fast lane and the movies will be shot back-to-back next year with James Foley directing both instalments, Variety reported.

Foley, who helmed many episodes of “House of Cards”, had been the frontrunner to replace Sam Taylor—Wood as the director of the movie adaptations of author EL James’ “Fifty Shades Darker” and “Fifty Shades Freed“.

The female director backed out after a clash with James during the making of the first one, The Wrap reported. 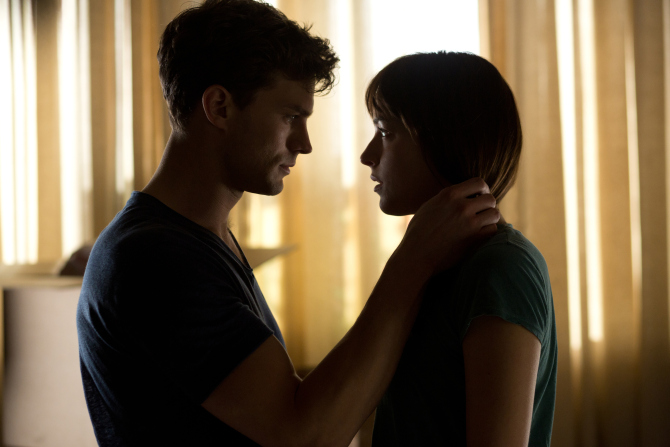 Jamie Dornan and Dakota Johnson have already signed up to reprise their roles as Christian Grey and Anastasia Steele in the sequels.

The scripts will be written by James’ screenwriter husband Niall Leonard. Meanwhile, James will serve as producer alongside Michael De Luca and Dana Brunetti who also worked in the first movie.

“Fifty Shades Darker” is scheduled to hit theatres February 10, 2017 while “Fifty Shades Freed” is set to be released February 9, 2018.

The first film was also released in the month of February since Universal wanted to cash in on the Valentine’s Day holiday.