‘Raees’ likely to be screened in Pakistani cinemas this week 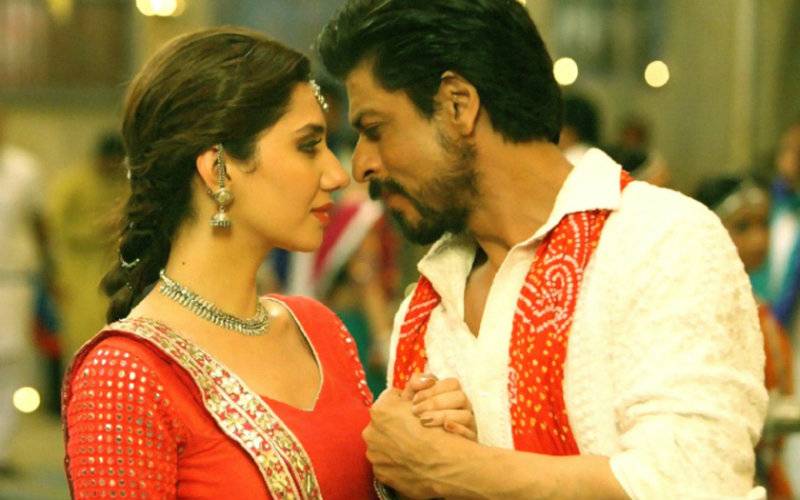 LAHORE - Two Bollywood movies ‘Raees’ and ‘Kaabil’ are likely to be screened in Pakistani cinemas this week, as the government is set to lift a self-imposed ban on Indian films, according to media reports.

Cinemas in Pakistan will resume screening Indian movies nearly four months after imposing a ban on films from across the border over military tensions.

The suspension of Indian screenings came after Bollywood producers banned Pakistani artists including Mahira Khan and Fawad Khan, in Indian films. Financial considerations also motivated the lifting of the ban as cinema owners made losses. 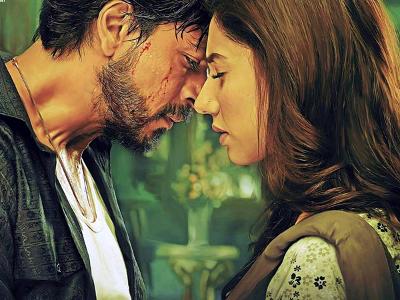 Cinema owners were lobbying Nawaz Sharif to lift the ban and last week the prime minister constituted a committee in which all stakeholders were given representations.

The committee under the supervision of Minister of State for Information, Broadcasting and National Heritage Marriyum Aurangzeb and Irfan Siddiqui had recommended that the old policy that was in place before the screening of Indian films was suspended in the country should be maintained.

‘Raees’, starring Shah Rukh Khan, Nawazuddin Siddiqui, and Mahira Khan, has already been making huge business in India and across the world.

The movie is about Raees (SRK), a mobster who does bad things for a good cause.