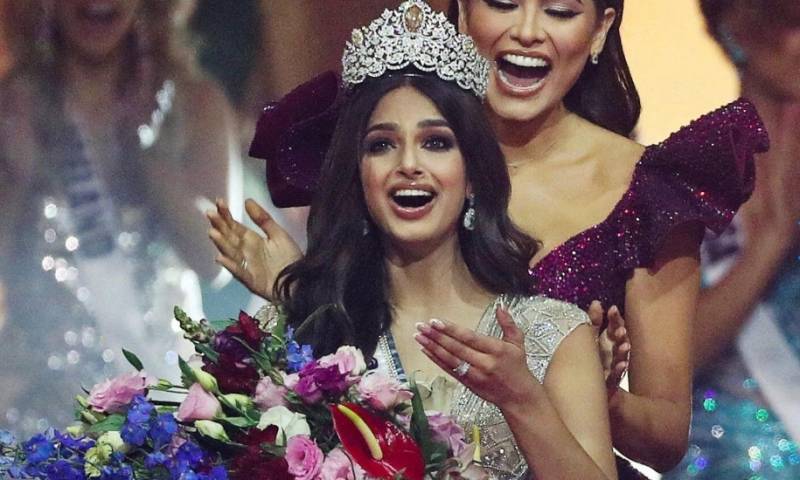 India's Harnaaz Kaur Sandhu has been crowned Miss Universe in the Israeli city of Eilat amid a plethora of controversies where contestants defied pressure to boycott in support of the Palestinians.

The 70th edition of the annual pageant was held in Israel for the first time and also faced complications from the coronavirus pandemic.

Moreover, the Palestinian Campaign for the Academic and Cultural Boycott of Israel wrote: “We urge all participants to withdraw, to avoid complicity in Israel’s apartheid regime and its violation of Palestinian human rights.”

Muslim-majority states like Indonesia and Malaysia do not have diplomatic relations with Israel and have not sent contestants. While the United Arab Emirates normalised ties with Israel last year, they did not send a candidate.