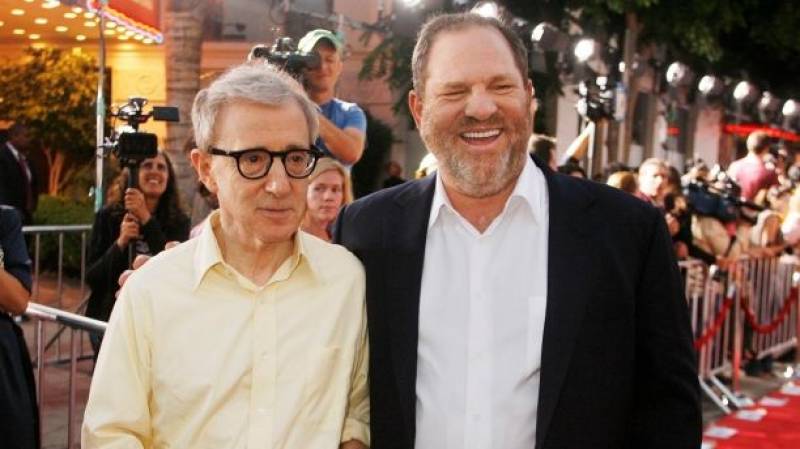 The 'Midnight in Paris', 'Blue Jasmine' and 'Cafe Society' American filmmaker Woody Allen fears that Harvey Weinstein's scandal is the start of a 'witch hunt' saying, "You don't want it to lead to a witch-hunt atmosphere, a Salem atmosphere, where every guy in an office who winks at a woman is suddenly having to call a lawyer to defend himself." 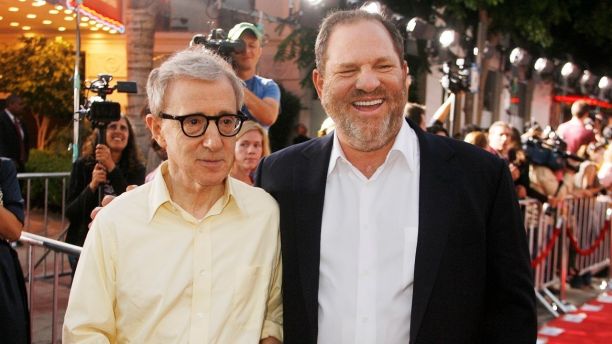 Allen has previously worked with Weinstein before but said he had never heard any allegations of this nature made against the Hollywood producer while they worked together. "No one ever came to me or told me horror stories with any real seriousness."

While Allen condemns Harvey's actions, calling them "sad, sick revelations", he also fears this event may initiate a domino effect. Allen himself has faced an allegation of sexual assault previously.

"The whole Harvey Weinstein thing is very sad for everybody involved," Allen said. "Tragic for the poor women that were involved, sad for Harvey that his life is so messed up. There's no winners in that, it's just very, very sad and tragic for those poor women that had to go through that."

Harvey Weinstein has been expelled from the Motion Picture Academy following the allegations made against him. In an urgent meeting called for voting, the membership voted in excess of the 75 per cent threshold required, thus revoking his membership.

The multiple allegations of sexual harassment and rape against the disgraced producer Harvey Weinstein have prompted ...

The French government is now planning to revoke Harvey Weinstein's Legion of Honor award. French President  Macron has said in a television interview that he has "started the procedures" for such a removal. Weinstein was honoured with the prestigious award in 2012 by then-President Nicolas Sarkozy after the French film 'The Artist'  (produced by Harvey's company) won multiple Oscars.