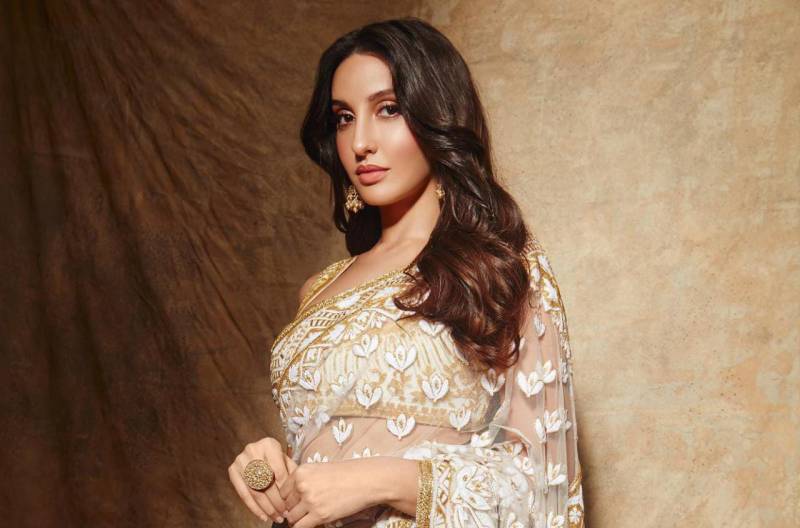 The Dilbar diva's latest achievement cemented her as the only Indian and South Asian actor to be performing at the FIFA World Cup 2022.

The feat is celebrated by her millions of fans around the world who lauded the Street Dancer 3D actress for her hard work and talent.

According to media reports, the Roar actress will be seen singing and performing the FIFA anthem this year. The anthem is reportedly being produced by RedOne who have previously worked on FIFA anthems, including Hollywood singer Shakira’s Waka Waka and La La La. The Moroccan-Canadian actress' upcoming song is highly anticipated.

Fatehi will not only be seen in the music video of the anthem, but she will also perform live at the closing ceremony of the FIFA World Cup. In addition, she will surprise her fans with a song in Hindi.

The Bharat actress' much-awaited performance is scheduled to be held in Dubai. With the achievement unlocked, Fatehi will be joining the likes of Jennifer Lopez and Shakira.

On the professional front, Fatehi is currently serving as a judge on the dance reality show Jhalak Dikhhla Jaa season 10. Fatehi also featured alongside Sidharth Malhotra in the film Thank God's song Manike.