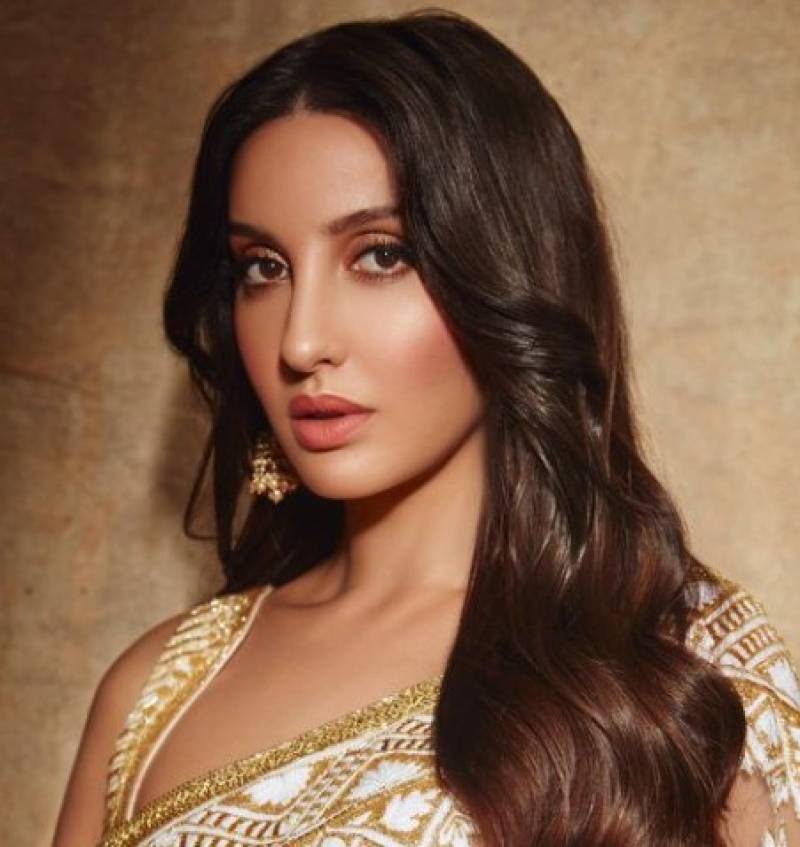 The Delhi Police said that Fatehi was never involved in the case concerning conman Sukesh Chandrashekhar, and she did not even know anything about the crime syndicate.

Nora's team revealed that one of the spokespersons of EOW stated: "Nora did not know about the conman or the crime syndicate. As soon as she realized something was wrong, she raised it with us. Based on Nora's actions, we will forward the investigation. The investigation is still open and we will come to final conclusion after considering all the statement, circumstances and evidence."

Earlier on Thursday, Delhi police called up the actor and carried out a 6 hours long interrogation session with her about Sukesh's extortion case. The actress shared every evidence she had together with screenshots of the conversations.

Nora was invited for a function by Sukesh Chanrashekhar's wife and was asked not to charge any fee rather they were gifting her a car. Nora didn't get a good vibe and got suspicious when Sukesh kept on calling her repeatedly.

Earlier, Nora was questioned alongside Pinki Irani, who allegedly introduced her to conman Sukesh Chandrashekhar. The Dilbar item girl was earlier questioned by the Enforcement Directorate (ED) in the case.

Bollywood's gorgeous actor and dancer Nora Fatehi has been questioned again by the Delhi Police for her alleged role in ...