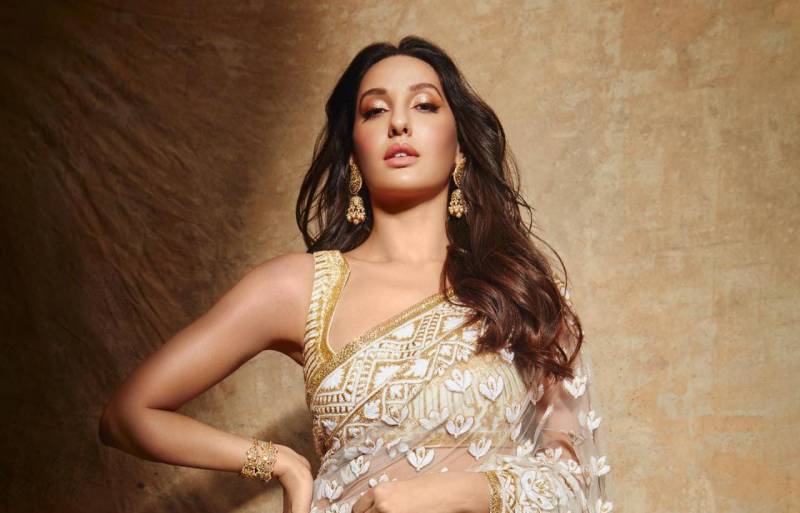 Bollywood's gorgeous actor and dancer Nora Fatehi has been questioned again by the Delhi Police for her alleged role in an extortion case.

She was questioned alongside Pinki Irani, who allegedly introduced her to conman Sukesh Chandrashekhar. The Dilbar item girl was earlier questioned by the Enforcement Directorate (ED) in the case.

According to media outlets, the Bigg Boss 9 contestant will be questioned alongside Pinki Irani who had allegedly introduced Fatehi to Chandrashekhar. Shockingly, Indian actress Jacqueline Fernandez was also questioned by Delhi Police.

It has also been reported that the agency questioned Fatehi for six to seven hours recording her statement yet she will be interrogated further in light of "certain unanswered questions." ED had also filed a charge-sheet naming Fernandez as an accused in a multi-crore money laundering case linked to Chandrashekhar.

For the unversed, Sukesh Chandrashekhar is currently in jail being accused of cheating various people, including high-profile individuals such as former Fortis Healthcare promoter Shivinder Mohan Singh's wife Aditi Singh. According to ED, Fatehi and Fernandez were showered with luxury cars and expensive gifts from Chandrashekhar.