PTI's fundings to be examined by ECP 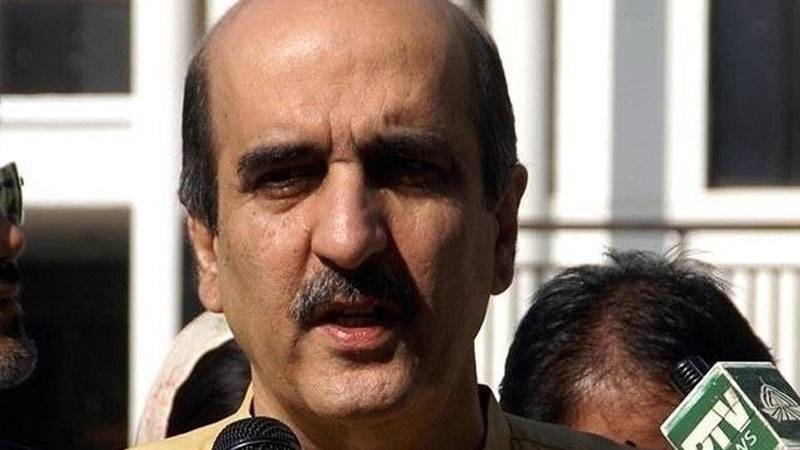 The Chied Election Commissioner (CEC) was informed by PTI's counsel Saqlain Haider that the matter is being heard in the Islamabad High Court, which will consider the case on December 5. However, Justice (r) Sardar Raza decided that ECP will examine the details of funds being submitted by the party and will keep the findings secret until the matter is decided by the high court,

The petition was filed by Akbar Babar against PTI. During the hearing the petitioner submitted additional documents claiming that the 'funding details' submitted by PTI are incomplete and bogus. He talked to media later outside ECP and said that the details submitted by PTI doesn't give clear proof of from where the funding came and have no money trail of funding history.

"I will give proof of all this. Not only have they tampered evidence but they are now changing records of companies in the US that were established for fundraising," Babar said, adding that he is now writing a letter to the US ambassador to take action against any and every such company. Given the circumstance, he said, Imran's disqualification is the logical conclusion of the cases.

Babar, a founding member of PTI, claimed that the donors of Shaukat Khanum Cancer Hospital have been listed as donors of the PTI, thus ECP needs to take action against Imran Khan.