Meera reveals the date of her wedding; who is she marrying? 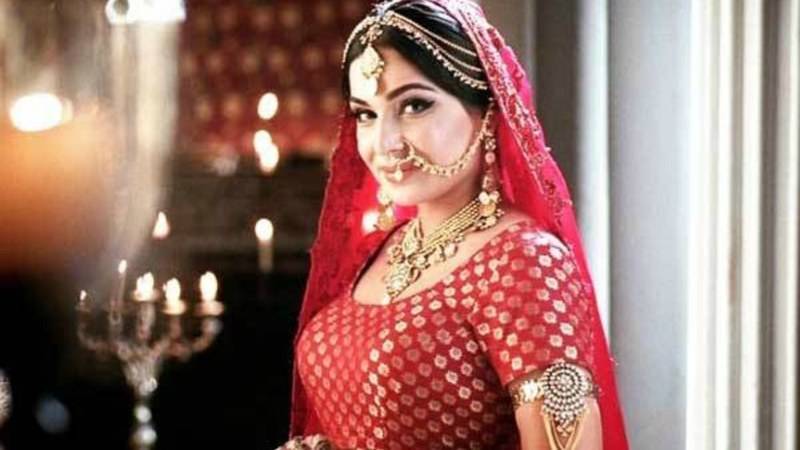 The quintessential Lollywood diva continues to shatter stereotypes as she remains one of the most sought out actresses despite being in her 40s.

From her leaked video scandal to being threatened for illegal activities, the 43-year-old is always the centre of controversial headlines.

This time around Meera has finally announced the date of her marriage. She is yet to disclose the identity of the groom. Delving into details about her wedding, Meera disclosed that she will be tying the knot in October.

According to the details, the actress candidly spoke about all the scandals attached to her in an interview of online web series.

On the work front, the Baaji star will be working in an action film by Nadeem Baig. More details about her upcoming project is yet to be announced.

Appearing on a web show, Meera also praised Mehwish Hayat saying: “Mehwish is my favourite actress. She is doing a great job”.

From rumours of secretly marrying to a leaked video scandal, Meera is always the centre of controversial ...