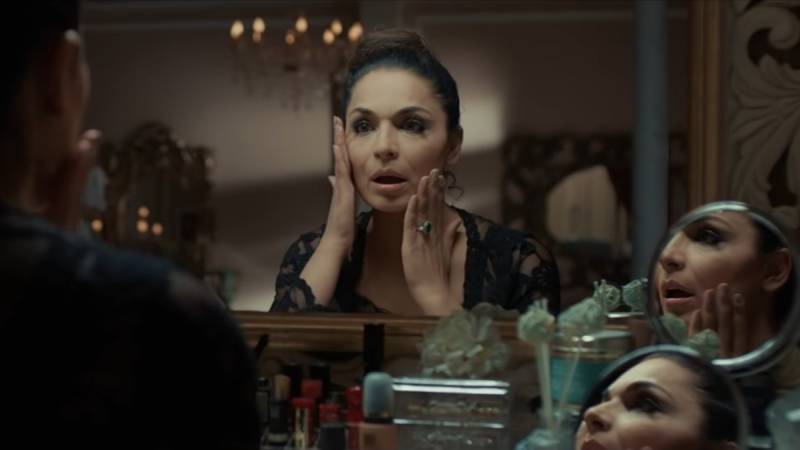 From rumours of secretly marrying to a leaked video scandal, Meera is always the centre of controversial headlines.

The quintessential actress continues to shatter stereotypes as she remains one of the most sought out actresses despite being in her 40s.

Her latest video reveals the 43-year-old has "misplaced" her iPhone and requests that whoever returns her phone back safely will be rewarded with half a million rupees. Announcing the reward, the Baaji actress seems hopeful that her lost property will be found soon.

Earlier this year, it was reported that Lollywood film actress moved to Dubai to escape an arranged marriage.

Rumour has it that Meera is seeing a man in Dubai, but the actress says she is in the Emirate for "professional commitments."

However, the conference ended abruptly as she clashed with some journalists, leaving her team behind.