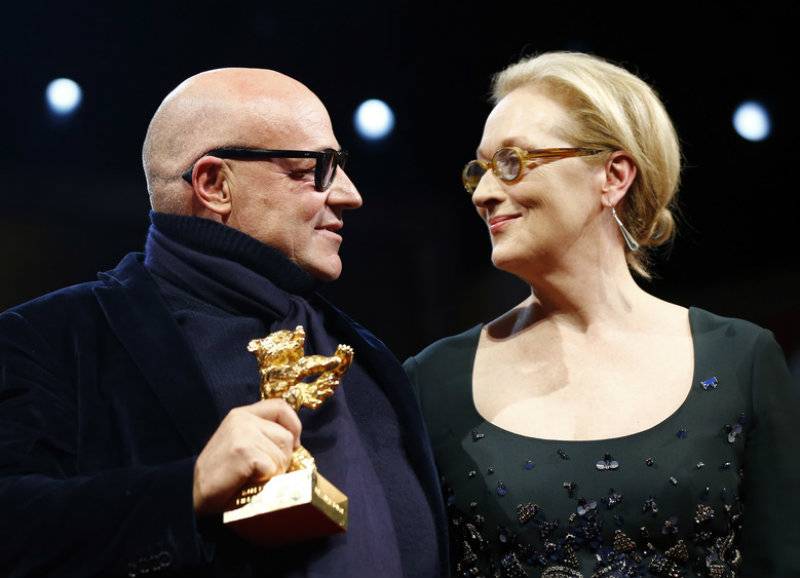 BERLIN (Web Desk) - Fire at Sea, a documentary about Europe's migrant crisis, has won the Golden Bear award for best movie at the Berlin Film Festival.

The best director award went to Mia Hansen-Love for Things to Come, the BBC reported. 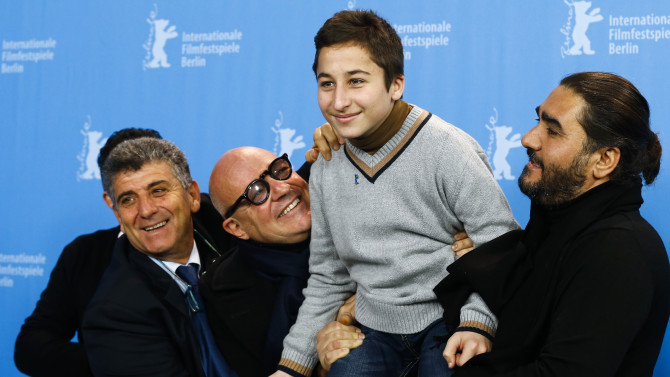 Majd Mastoura won best actor for his role in Inhebbek Hedi, while Trine Dyrholm took best actress for her part in the movie, Kollektivet.

Accepting the award for Fire at Sea (Fuocoammare) from the jury led by American actress Meryl Streep, Rosi said: "I hope to bring awareness. It's not acceptable that people die crossing the sea to escape from tragedies." 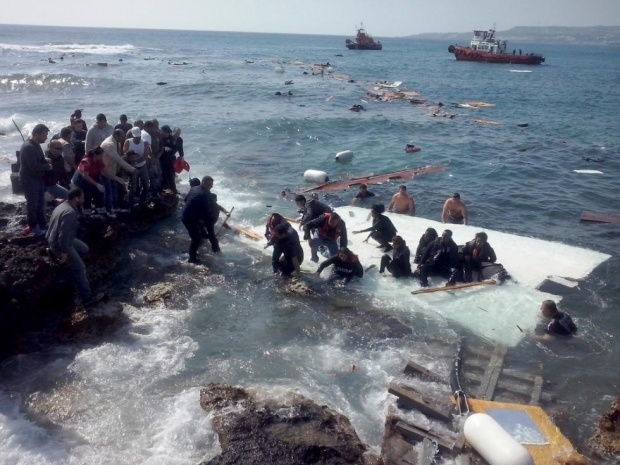 The movie contrasts the ordeal of migrants as they make the sea crossing to Europe with the everyday life of the people of Lampedusa, to whom Rosi dedicated the film.

Streep said: "It's a daring hybrid of captured footage and deliberate storytelling that allows us to consider what documentary can do. It is urgent, imaginative and necessary filmmaking." 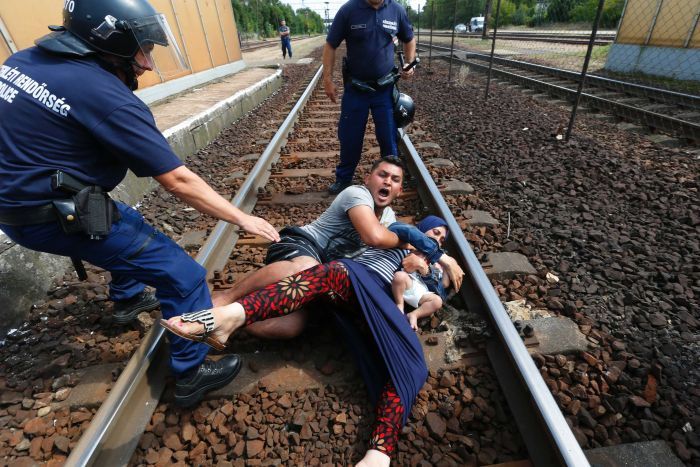 The European migrant crisis or European refugee crisis began in 2015, when a rising number of refugees and migrants made the journey to the European Union (EU) to seek asylum, travelling across the Mediterranean Sea or through Southeast Europe. 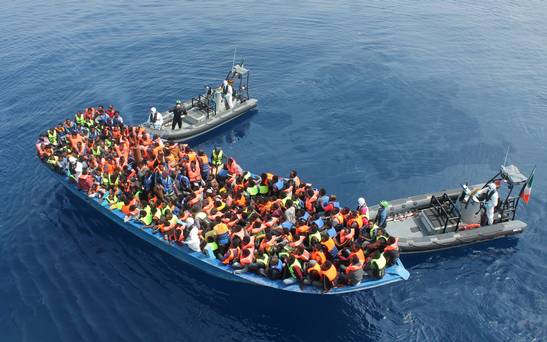 According to the United Nations High Commissioner for Refugees, the top three nationalities of the over one million Mediterranean Sea arrivals in 2015 were Syrian (49%), Afghan (21%) and Iraqi (8%). 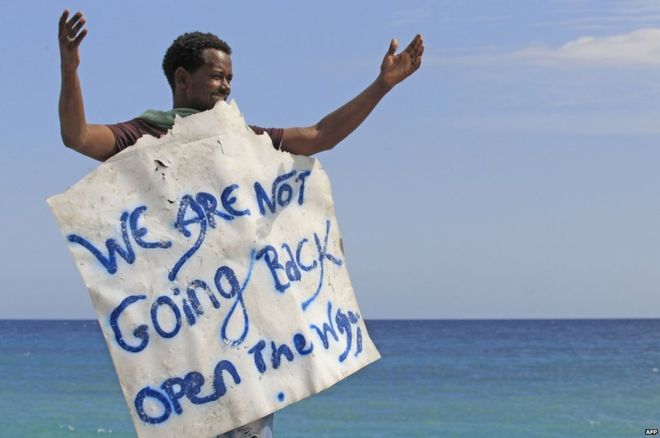 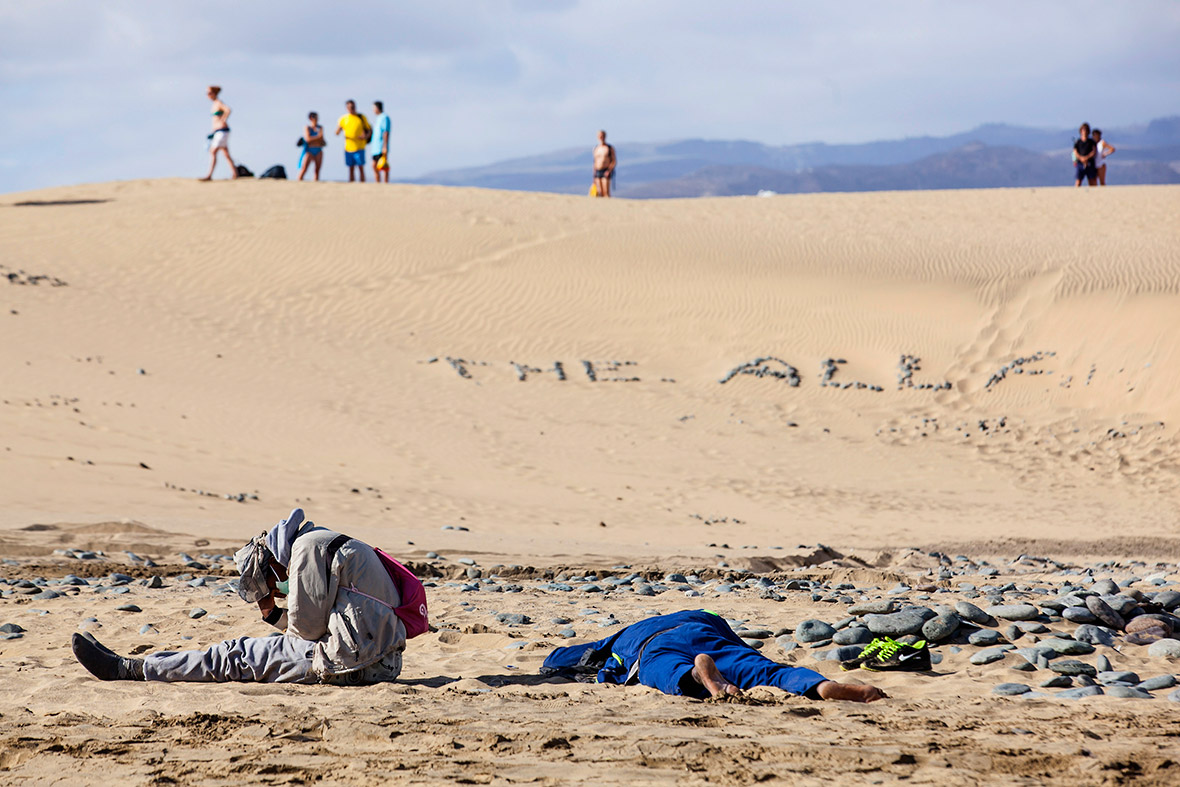