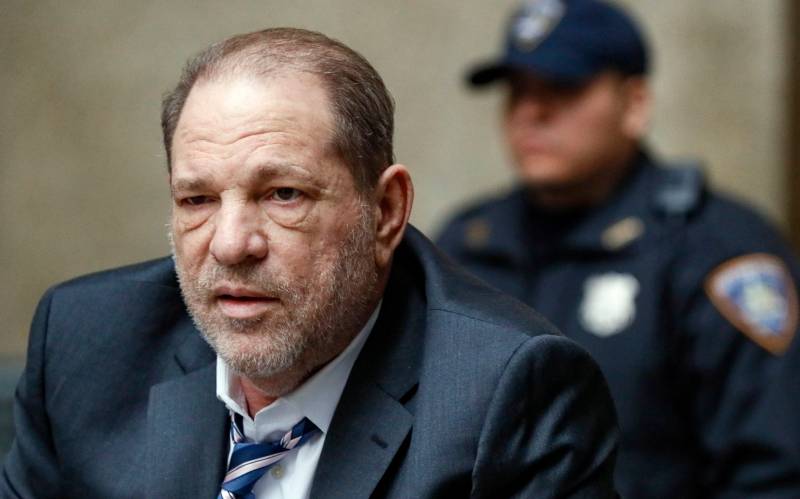 Disgraced Hollywood magnate Harvey Weinstein, who is currently serving a 23-year prison sentence for rape after a New York trial, has been charged with further six counts of criminal sexual assault in Los Angeles Friday.

The charges levelled against Weinstein by two victims stem from incidents that allegedly happened more than a decade ago, District Attorney Jackie Lacey said in a statement.

The first incident occurred sometime between "September 2004 and September 2005 where Weinstein allegedly raped a woman at a hotel in Beverly Hills," said Lacey.

Lacey’s office also shared that Weinstein "is accused of raping another woman on two separate occasions in November 2009 and November 2010 at a hotel in Beverly Hills.”

According to the authorities, the new complaints against the criminal extends the LA case to a total of six victims.

If proven guilty, he will be facing up to 140 years in prison.

Weinstein’s verdict was a landmark moment for the global #MeToo movement that encourages women to come forward and hold powerful men accountable for sexual misconduct.