Inmate hangs himself to death in Lahore jail 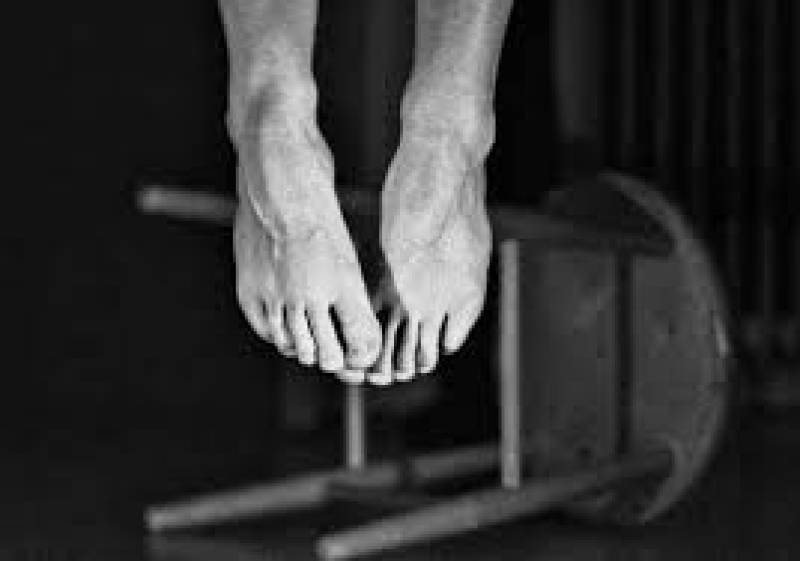 According to media details, the inmate, Abdil, was suffering from psychological issues and was under treatment but ended up his life by hanging himself with the roof of his cell.

Abdil was sentenced jail last year by a local court over charges of attempt to murder.

The body was moved to morgue for further medical procedure to determine the cause of his death. 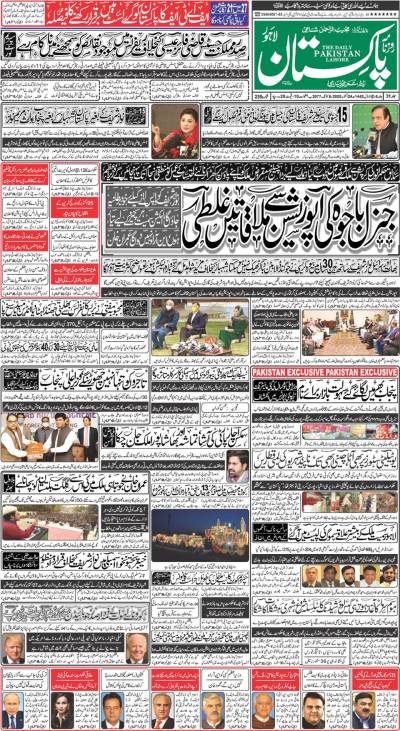