Another TikToker fakes own death to become Twitter trend 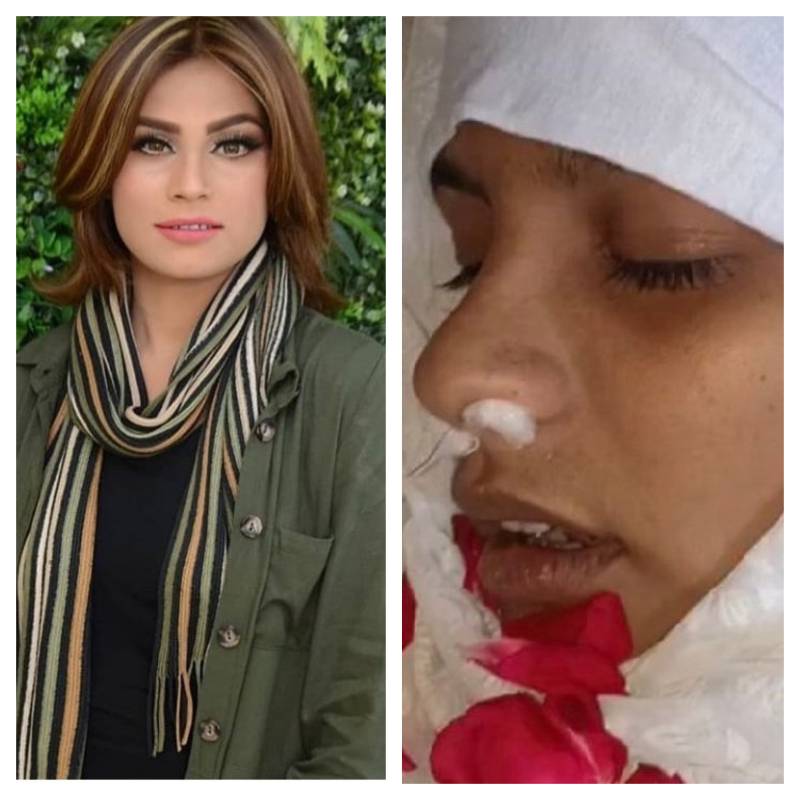 Naila Jutt, a TikToker with over a million followers, allegedly faked her own death and was able to become a trending topic on Twitter. A picture of her seemingly dead was also making rounds on social media.

Many were shocked to find out about the sudden demise of the famed TikToker. In fact, it was being said that she was actually murdered and the perpetrators needed to be punished. The news gained so much attention that #JusticeForNailaJutt began trending on Twitter.

Famous Tik Toker Naila Jutt Is No more Between us!

May Allah Grant her Highest Rank in Jannah & her Soul RIP ???? pic.twitter.com/LxJtRUxWAV

FamOus TikToker Naila Jutt is killed by Someone. She is no more with us ????#RIP#JusticeFornailajutt pic.twitter.com/NyxeVZNjiX

However, it did not take long for some social media users to dig into the matter and find out that the TikToker faked the whole scene to gain followers.

Soon after the truth came through, voice notes proving how she planned the entire drama were also leaked on social media.

Twitter users were enraged by the publicity stunt of the influencer and criticised her for doing so.

So this Tik toker "Naila Jutt" is alive. She made a prank that she is dead. These Tik Tokers are the lowest and cheapest form of humanity! Sick 5 rupees people!!

This is not the first time a TikToker has pulled off such a stunt. It looks like she got inspired by another Tiktok star Adil Rajput whose wife faked his death. Upon being caught, she did not even admit that she faked it for fame and followers.