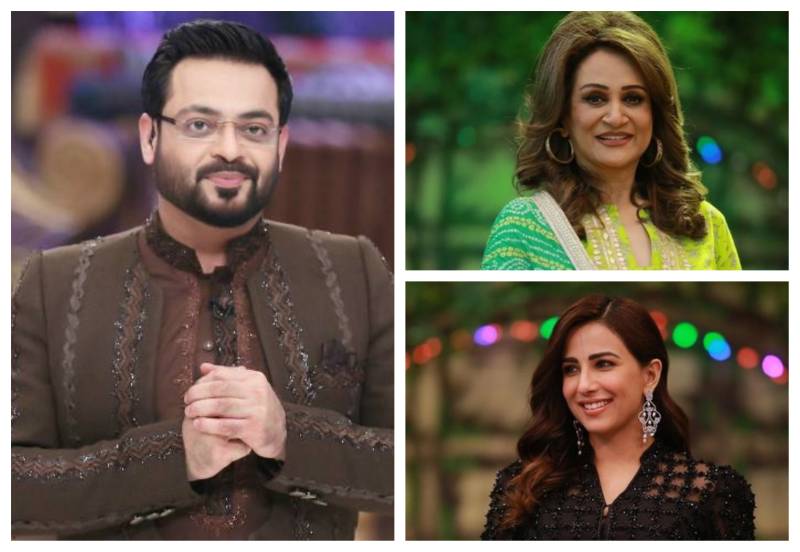 Pakistani celebrities have expressed their concerns about an court order to perform post-mortem examination of the dead body of famed TV host Aamir Liaquat Hussain.

Last week, the judicial magistrate East issued orders in this regard on a petition filed by a citizen named Abdul Ahad, who said that autopsy must be performed to determine the cause of sudden death of the televangelist.

She also held social media trolling responsible for the death of the TV host, adding: “Social media is one of the major curses”.

Talking about the court orders, she said that the deceased persons should not be disgraced anymore. Ansari said that Aamir Liaquat’s children are fighting on many fronts and they should not be tortured further.

Liaquat, a former PTI MNA from a Karachi constituency, was found dead at his house situated in Khudadad Colony of the seaside metropolis on June 9. A number of showbiz celebrities, politicians, and influencers have expressed shock, grief, and offered condolences to his family.

At that time, police also called for the post-mortem examination but the family members of the deceased had refused to allow it.