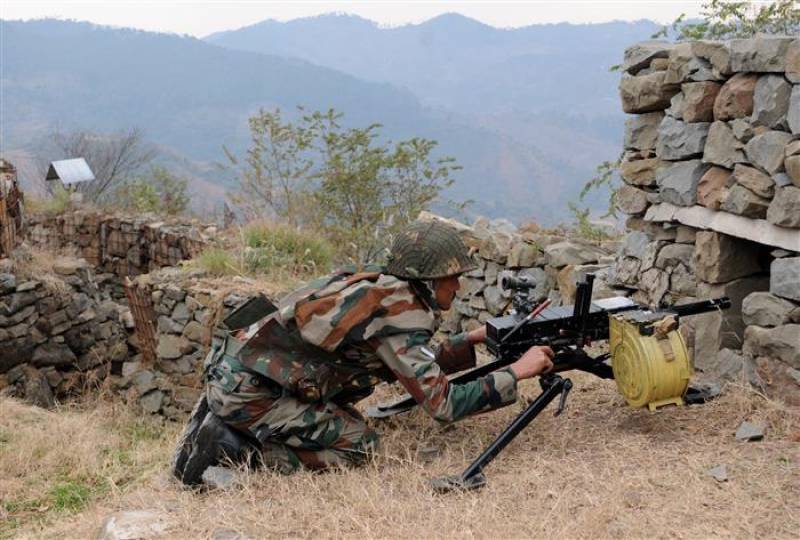 RAWALPINDI – A woman was martyred and three others injured after Indian troops resorted to unprovoked firing along the Line of Control, said the military’s media wing on Tuesday.

According to the ISPR, Indian troops committed ceasefire violation in Hotspring and Jandrot Sectors along LOC deliberately targeting civil population with mortars and heavy weapons.

“A 50 years old woman embraced shahadat while 3 citizens including a 4 year minor Nayab got injured. The injured evacuated to nearby medical facility for necessary treatment,” read the official statement.

The incident comes days after the Indian army targeted a vehicle of the United Nations, carrying two military observers, on the Pakistani side along the LoC.

The UN peace keepers however remained safe in the incident but their vehicle was damaged with gunshots.