‘No one should come unprepared into power,’ PM Imran says 'no more excuses' about Pakistan’s economic woes 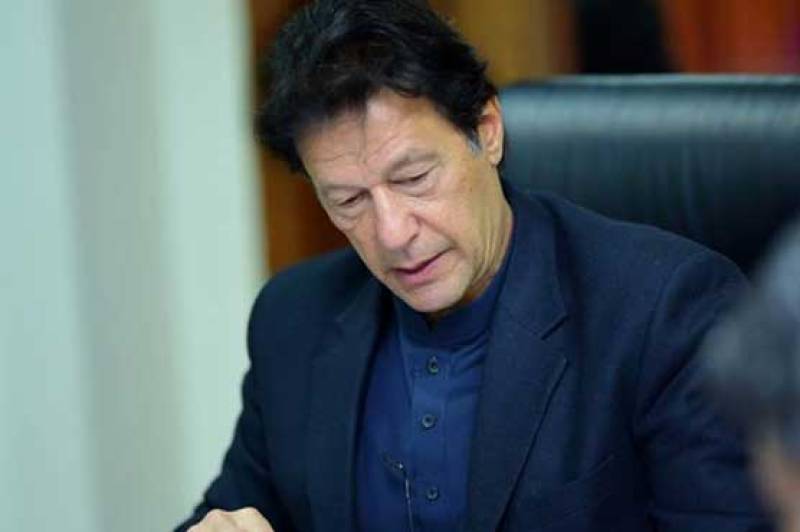 ISLAMABAD – Prime Minister Imran Khan on Tuesday once again admitted his lack of understanding of Pakistan’s economic woes in his first year in the office, saying no one should come unprepared into power.

He was addressing a special ceremony to sign 'Performance Agreements of the Federal Government for the Year 2020-21' in the federal capital attended by ministers and special assistants to the prime minister.

Khan said the prioritised projects will vigorously be followed and evaluated to ensure performance. “Now it is time to perform and every ministry has to achieve its targets.”

Performance of agreements of the federal government; the performance of each ministry will be evaluated. Such an initiative has never been implemented in Pakistan's history. pic.twitter.com/IDmxTyZhsK

Imran Khan said power sector is the biggest challenge to provide affordable electricity to consumers, adding that the government is providing subsidies of billions of rupees but it is being used both by the poor and the rich.

“There is a need to rationalise provision of subsidies to the targeted populace and deserving people as well as for the development of backward areas.”

The PM further stressed the need to enhance exports and control inflation in the country. He said growing bill of pensions is also one of the biggest challenges the country is facing. He directed to formulate a comprehensive plan to meet this challenge.