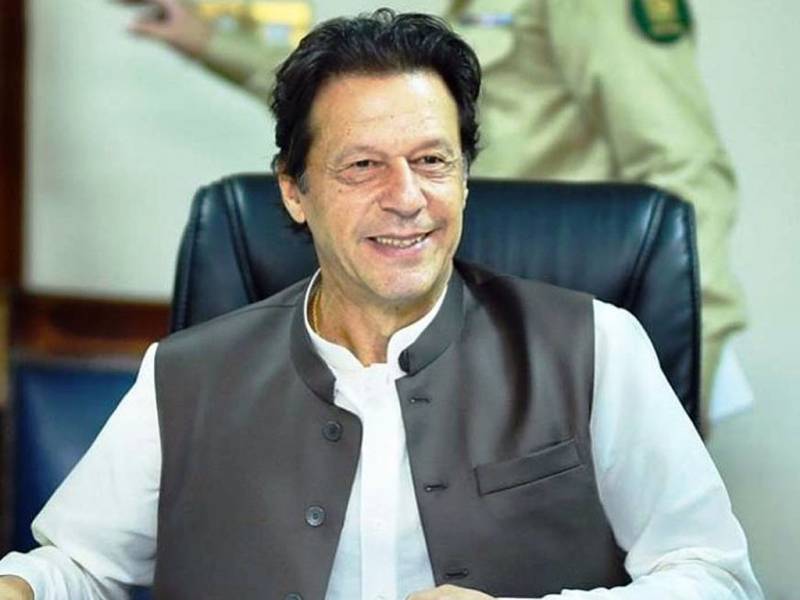 Expressing his satisfaction, the premier took to Twitter to announce that “MashaAllah, despite COVID-19 great news on economy, Remarkable turnaround."

The premier said "Pakistan's current account surplus in the month of November was $447 million, raising the cumulative surplus for the year to $1.6 billion."

For the same period last year, the country faced a deficit of $1.7 billion. "State Bank of Pakistan's foreign exchange reserves have raised to about $13 billion - highest in three years," he added.

Earlier, Khan attributed the encouraging trends in Pakistan’s economy to the business-friendly policies of the PTI led government.