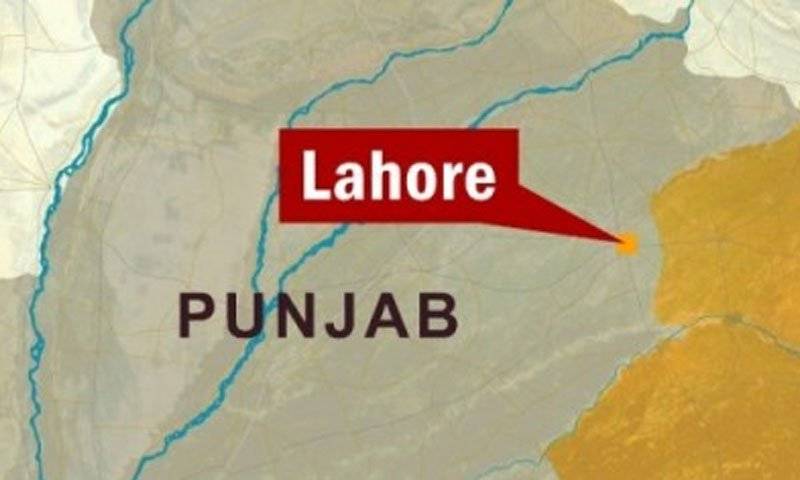 LAHORE (Web Desk) - Three people of same family were killed in a roof collapse in Golwalmandi area of the city, rescue officials confirmed on Tuesday.

Soon after the collapse, rescuers reached the site. However, three including two young girls are reported to be among the dead.

Taking notice of the incident, Punjab Chief Minister Shahbaz Sharif has ordered the DCO to submit a report. He also extended his condolences with the victim family.