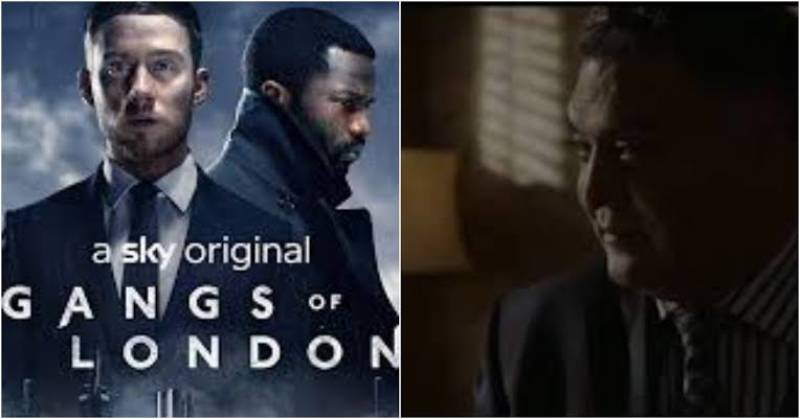 British series Gangs of London, featuring veteran Pakistani Asif Raza Mir, has become a massive hit with viewers within a month of its release.

Receiving a seven-day cumulative audience of 2.23 million, the show has also become the most binged show of Sky Atlantic this year. More than 1 million viewers tuned in to watch the ninth and final episode within the first two weeks.

A second season of the show is already in the talks because of the popularity it has gained before it’s HBO Max release.

Director of Drama and Sky Studios, Cameron Roach said, “We are delighted by the response to Gangs of London and to have brought Gareth Evans’ unique cinematic vision to the small screen for the first time.”

“This epic saga, with family at its heart and visceral action-packed fight sequences, has taken audiences on an immersive journey into the underbelly of London’s modern-day criminal underworld. The record-breaking results are a testament to Sky’s ongoing commitment to innovation and championing the very best of bold, British drama.”

Mir, going by his actual first name in the series, is essaying the role of a Pakistani drug lord.

During an interview with Canadian publication CTV, the actor said that he enjoyed the project because “it’s a typical crime gangster series but every individual (in it) has his own backstory and at the same time it has the human side of it, the family, the emotions.”