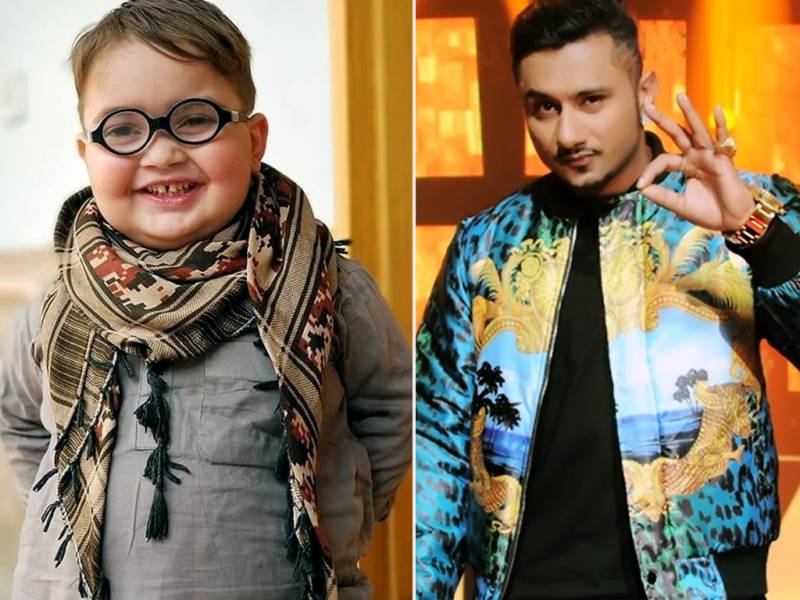 Belonging to Khyber Pakhtunkhwa, the 4-year-old’s videos have been a smash with the netizens. His ’peeche tau dekho’ video went viral and everyone fell in love with his cute accent and style.  Taking to Instagram, YoYo Honey Singh uploaded his video in which Ahmad said: “Hi, Yoyo Honey Singh, Big Brother, You're great. I love you. Muah, and gave a flying kiss.”

Earlier, captain of the Indian cricket team, Virat Kohli, was also seen mimicking his catchphrase “peeche tou dekho (look behind you)”. A video of the Indian cricketer went viral in which he was trying to utter the dialogue in the same fashion as the child. He was in fits of laughter while trying to film himself saying the line.