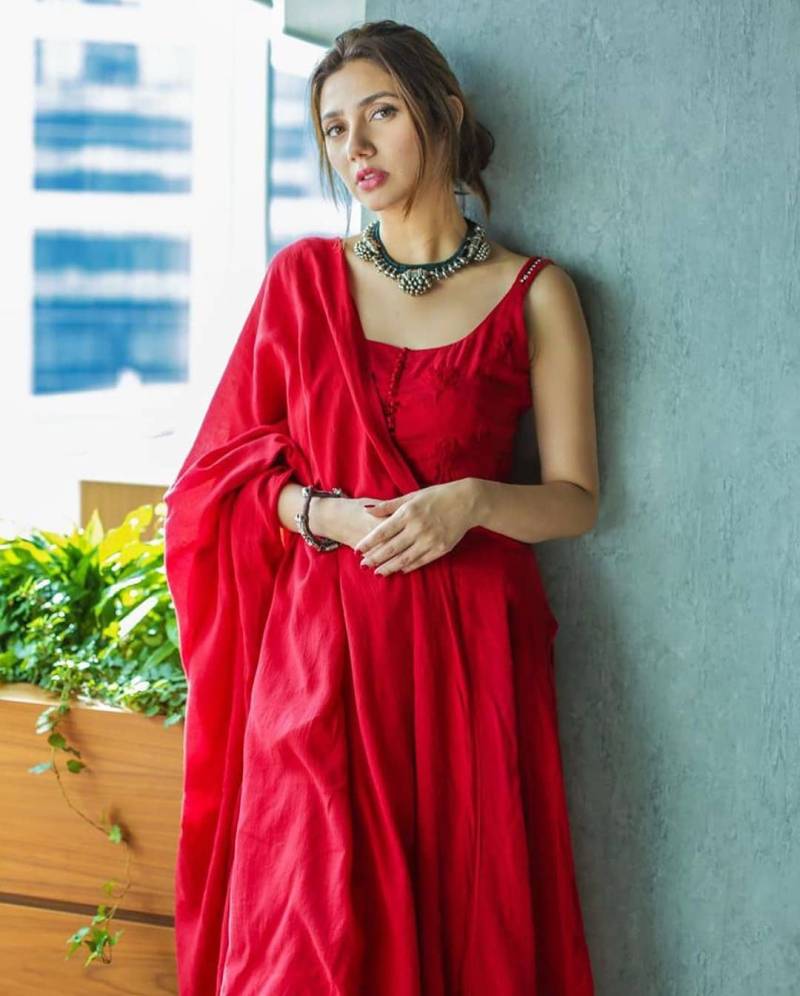 Mahira Khan's comeback has been speculated for quite some time now but the Pakistani superstar is officially returning to the screen now and is ready to woo the audience again.

Buckling up for her comeback to the big screen, this time Khan glides into the shoes of a storyteller with a series of dramatic readings titled Yaar Julahay, Bollywood Hungama has reported.

Inspired by a poem by celebrated lyricist Gulzar, the project pays homage to writers whose works have left a mark on both literature and television.

Guriya is a story of a girl named Bano, who has a doll that resembles her best friend Mehra. Mehra’s loathing and Bano’s fondness for the doll grow manifold with time until there is a twist that unravels the mystery around the toy.

Other stories to be featured in the series are by Saadat Hassan Manto, Ismat Chughtai, Gulzar, Munshi Premchand, Amrita Pritam and other progressive Urdu and Hindi writers.

Yaar Julahay comprises 12 episodes and will air on May 15 on Zee Theatre.

Eidul Fitr is just around the corner and the anticipation of the burgeoning list of songs, dramas and telefilms keep on ...