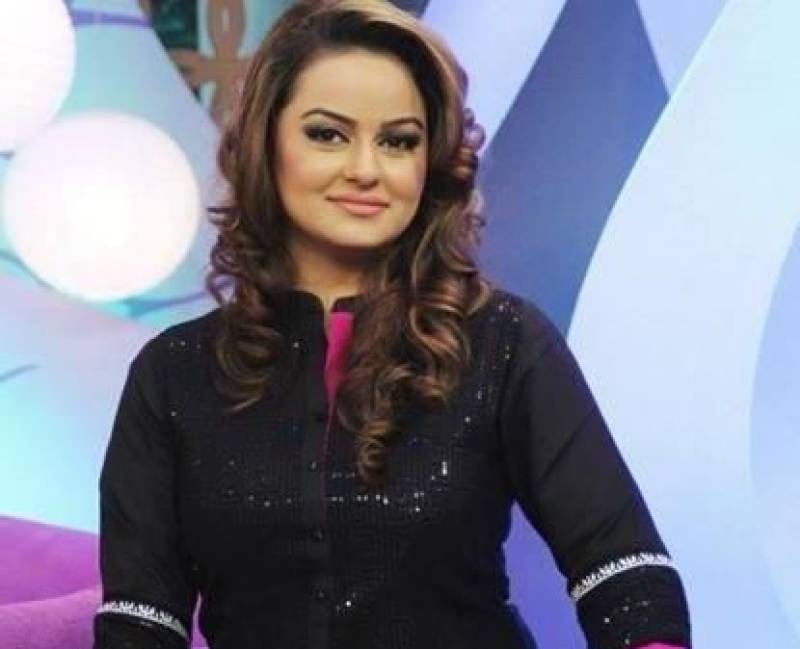 Pakistani star Javeria Abbasi has been in the spotlight ever since her confession about her ex-husband and being vocal about her single mother.

Being the epitome of empowerment she is, the 48-year-old made an interesting revelation about surviving a dangerous accident without any medication for a period of eight hours.

Recently the actress appeared in an interview with Fuchsia Magazine where she recalled the miseries she faced in an intense accident during the shooting of a drama serial named ‘Dil Diya Dehleez’.

Delving into details, she explained her vigorous struggle as she survived without any medication for a tedious period.

During that time, she had to deal with twelve broken bones and blood oozing out of her head and chin. Also, her right side was fractured as well.

After a distressing duration of eight hours, Javeria was medicated. Many stars of the Pakistani showbiz industry paid Javeria a visit and Faysal Qureshi in particular decided to be extra kind.

The star's blood group is O-negative which is quite rare, superstar Faysal Qureshi decided to donate his O-negative blood to the actress which Javeria highly praises and feels gratitude.

Javeria Abbasi and Shamoon Abbasi's marriage, divorce and the events that followed have always been under public ...