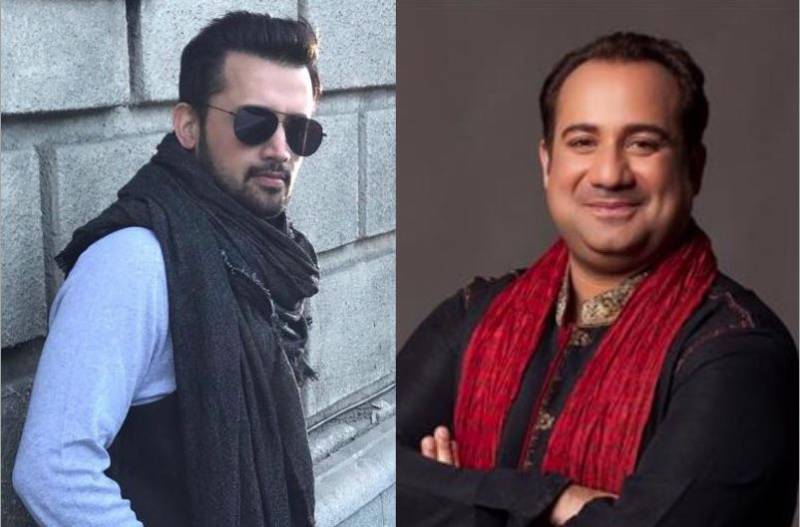 RIYADH - Pakistani music legends Atif Aslam and Rahat Fateh Ali Khan had given an amazing performance for their Indian and Pakistani fans at a concert held in Riyadh on Friday (yesterday). The concert that was part of the 'Riyadh Season' which kicked off last Friday was entirely sold out with fans eager to immerse themselves in a surreal musical experience.

Aslam and Khan enjoy a massive fan following in both Pakistan and neighbouring India and are two of the biggest stars in the country. Their songs are well-received globally with many becoming instant hits upon release.

"Hello my friends, I'm happy to tell you that i will be performing in Saudi Arabia for the first time on Friday October 25 2019 in Riyadh at the international stage during the Riyadh Season. Tickets available at https://t.co/knRzee8DAu - see you there!"#atifaslam #Riyadh #KSA pic.twitter.com/eENnGjV6po

Thanking his fans on their overwhelming response, Aslam in a Twitter message said, “I am grateful to all the fans who attended the show. I had always wanted to perform in Saudi Arabia and I thank each and every one of you for liking the show. I enjoyed performing Tajdar-e-Haram with all of you.”

MUMBAI - Indian singer turned policitican Baabul Supriyo who is serving as a minister has suggested to remove Rahat ...

The concert comes as part of 'Riyadh Season', dedicated to promoting tourism in Saudi Arabia. It aims to provide residents with ample opportunities for recreation and entertainment.