Pak-Eng 3rd Test: When Spin king Saqlain was called a traitor, Afridi came to his rescue 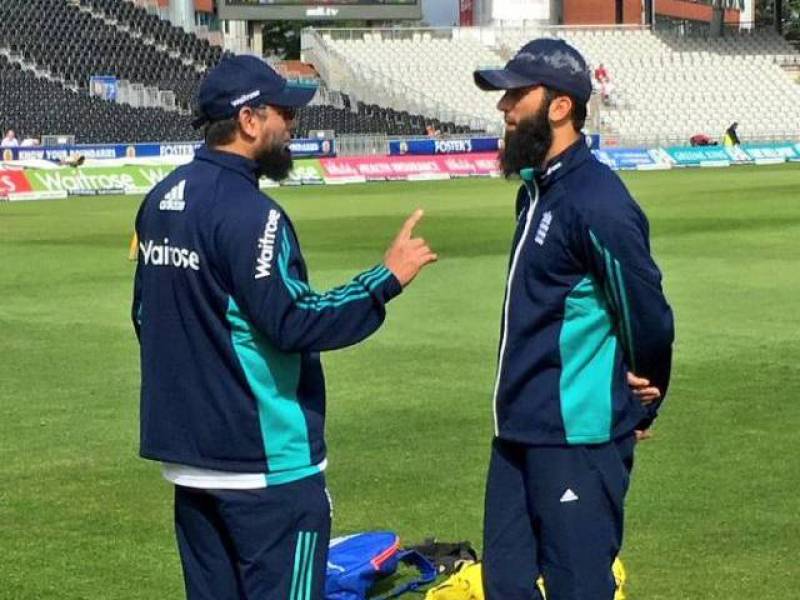 ISLAMABAD – Recently, Pakistan's spin legend Saqlain Mushtaq was called a ‘traitor’ on social media after England asked him to help it against the Pakistan during the ongoing series. Fortunately for Saqlain, a number of Pakistani cricketers came to his defense.

After Pakistan’s tremendous victory at Lord’s, the hosts sought the services of former off-spinner for the second Test to help them against the threat of leggie Yasir Shah.

This was spun to be a matter of patriotism for most Pakistanis. Unable to comprehend how he could assist England against his own country, many took to Twitter to call Saqlain Mushtaq a ‘traitor’.

However, former and current Pakistan players were quick to rise in the former off-spinner’s defence. Former T20 captain Shahid Afridi called people to ‘respect’ the former Pakistan spinner for his “job as a coach” and not label him as a ‘traitor’.

Further, former captain Muhammad Yousuf said it was “bad shot selection” and not Saqlain who was responsible for Pakistan’s rout at Old Trafford.

Former all-rounder Azhar Mahmood also spoke out in defense of Saqlain on Twitter, telling followers that coaching was Saqlain’s ‘profession’ and the off-spinner was still making Pakistan proud.