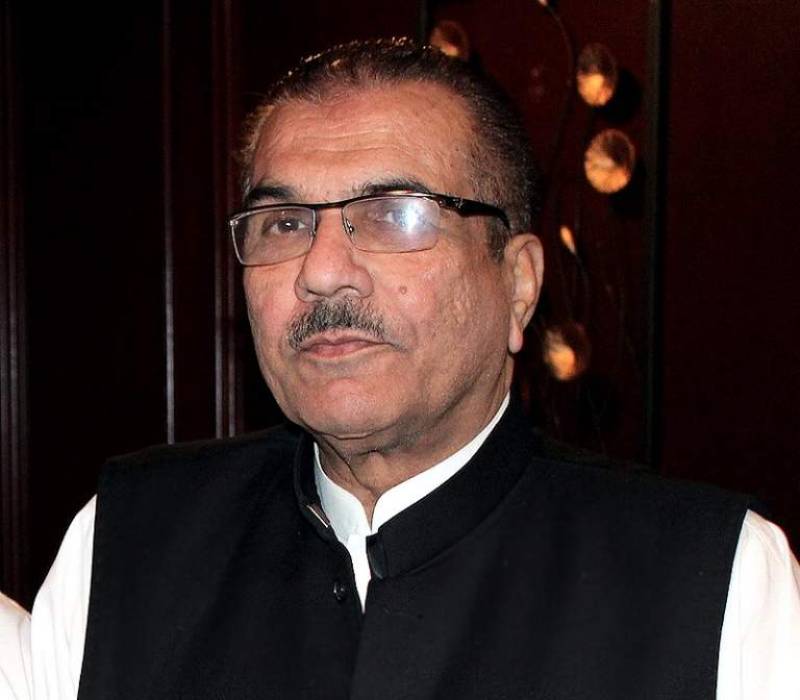 ISLAMABAD - Veteran Journalist and chief editor Roznama Pakistan Mujib ur Rehman Shami expressed on Friday that the Supreme Court has not disqualified the prime minister Nawaz Sharif for life and so he can contest bye-elections.

Expressing his viewpoint during the marathon transmission of 'Dunya News' the journalist clarified that Nawaz Sharif was not disqualified for life and the decision of apex court only disqualified him from the current seat of National Assembly as a legislator.

He further dispelled the rumours that it was all over for the PML-N chief adding that he could contest elections again in much the same fashion as another Wazirabad-based member of PML-N Justice (r) Iftikhar Ahmed Cheema did.

"Nawaz Sharif has not been dismissed on charges of corruption, rather he is disqualified for being entitled to a salary as part of the company named FZE capital," said Mujib ur Rehman Shami.

He described that another leader of Pakistan Muslim League- Nawaz, Iftikhar Ahmed Cheema was also disqualified for concealing the bank account of his wife. The Supreme Court disqualified him but Cheema made his way back into the parliament by contesting election again for NA-110.

"The Supreme Court has not mentioned the duration for which the premier is disqualified and so he can take part in elections again," added the journalist.

It bears mentioning that a five-member bench of the supreme court headed by Justice Asif Saeed Khan Khosa disqualified the premier for concealing his employment with FZE capital, a firm of Hassan Nawaz, the younger son of premier Nawaz Sharif.