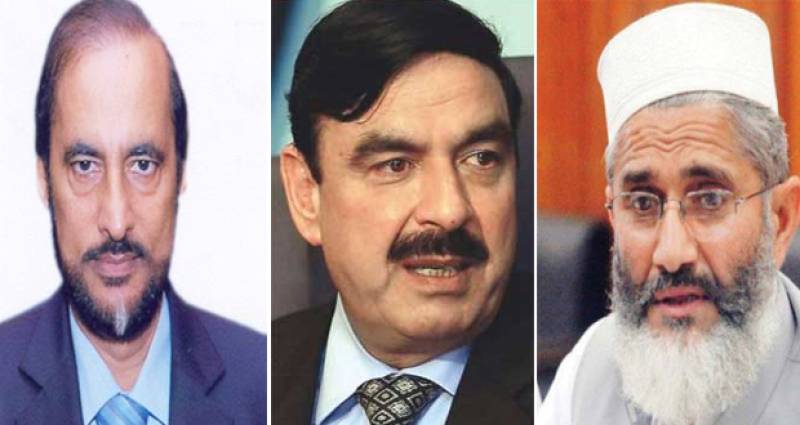 ISLAMABAD - Scores of political leaders have assembled at the apex court to hear the most sought-after verdict of the landmark Panama case that kept masses glued to the television screens for over a year.

Pakistan Tehreek-e-Insaf Chairman Imran Khan would miss the pivotal hearing of the Supreme Court today owing to security concerns, according to Chief of Staff /Spokesperson to the Chairman Naeem ul Haque.

Due to security concerns IK has cancelled his visit to the SC today.

His lawyers including Babar Awan would be there in the top court. Moreover, senior leaders including Jahangir Tareen, Arif Alvi, Chaudhry Sarwar, Shah Mehmood Qureshi, Faisal Javed Khan, Abrarul Haq and many others are already in the supreme court. 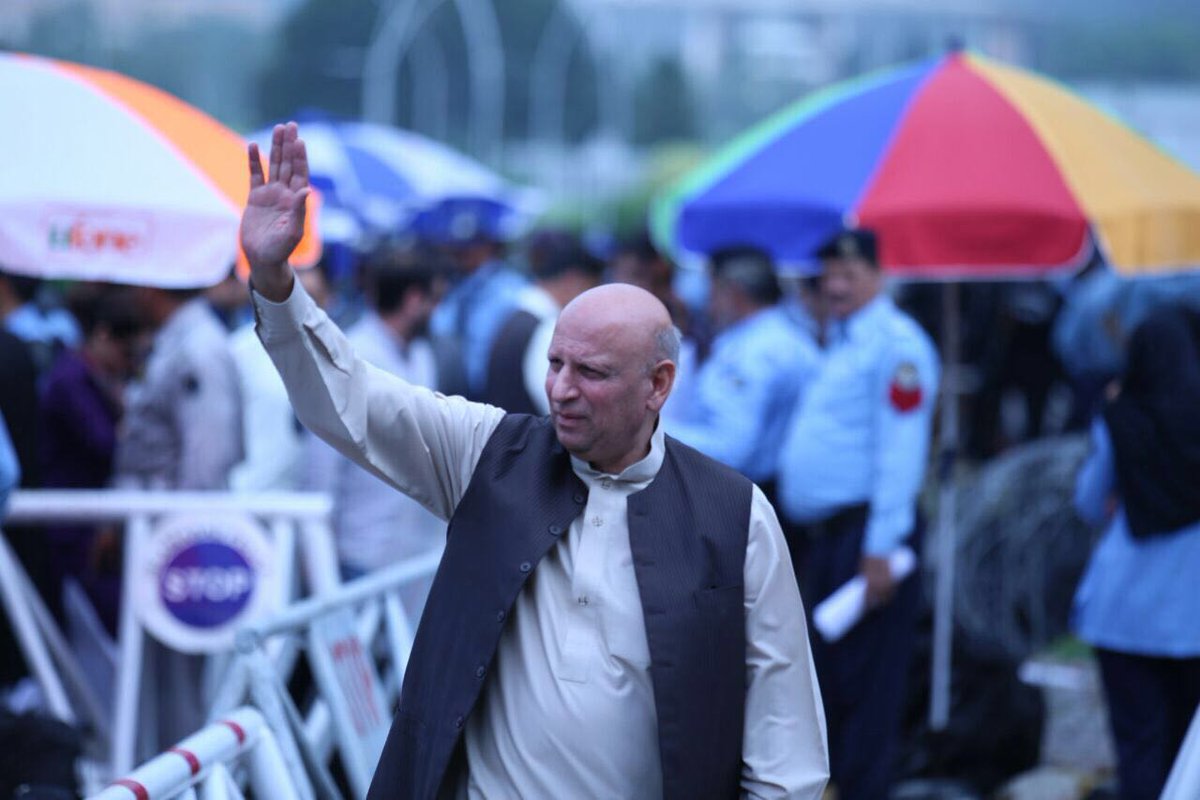 PTI is one of the petitioners in the case and is widely credited for taking up the Panama papers issue. 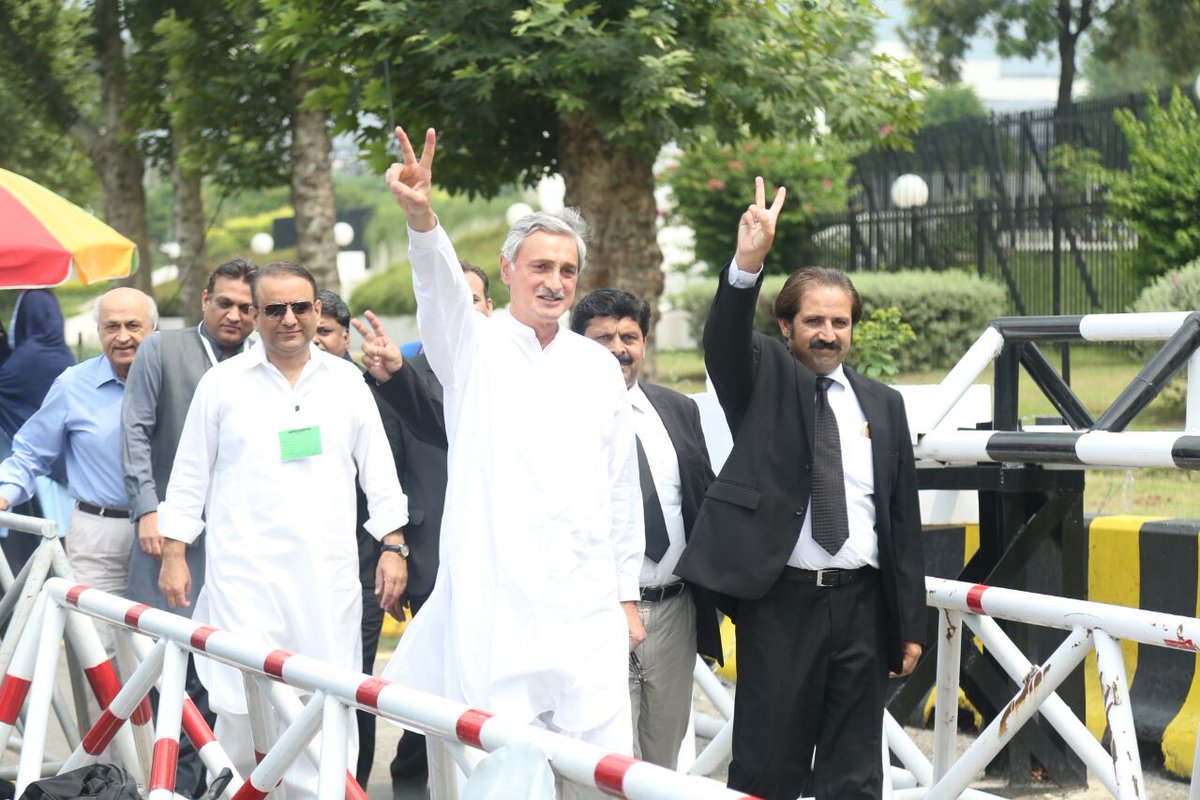 Awami Muslim League, an ally of PTI also filed a petition seeking disqualification of premier in the backdrop of Panama papers. The chairman of AML, Sheikh Rasheed would show up in court room number 1 for the judgment. Rasheed also argued both before the five-member bench and three-member bench.

Jamaat-e-Islami, the third petitioner in the case would be represented by its chief Siraj Ul Haq today. Siraj also participated in daily hearings before the interim order was passed on April 20.

ISLAMABAD - The Supreme Court will announce its much-awaited verdict on Panamagate case on Friday (today) at around ...

A delegation of Pakistan Peoples Party would also arrive at court room number 1 around 11 AM for the judgment. The party was lampooned for not filing any petition in the top court against the prime minister, however, after the six-member Joint Investigation Team submitted its report to the apex court, its leaders including Qamar Zaman Kaira, Sherry Rehman and others regularly attended the hearings.

Security has been beefed up in the area around the supreme court of Pakistan. The capital police have announced that no unidentified individual would be allowed past Red Zone area.

Earlier, on Thursday Minister for Planning, Development and Reform Ahsan Iqbal during Geo television's show 'Aaj Shahzeb Khanzada Kay Saath' expressed that the decision by the apex court would be accepted by the party.