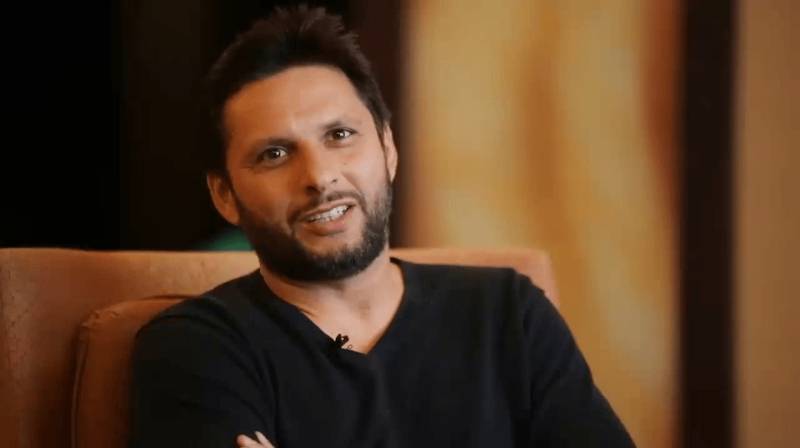 ISLAMABAD - As the people were celebrating and expressing outrage at the Panama verdict according to their political leanings, former captain of Pakistani cricket team Shahid Afridi stirred curiosity among his friends as he tweeted a 'mysterious' commentary on the landmark verdict.

"The verdict in Panama case will have far-reaching results, hope the results of this verdict will be in favour of Pakistan." "Long live Pakistan," he added.

Just four days before the judgement, the former captain had hinted his support for Prime Minister Nawaz Sharif asking Imran Khan to "have patience."

“If he remains patient, he will get what he wants and should not play T20,” Afridi said.

He further stated that PTI government got a chance to serve in Khyber Pakhtunkhwa (KP) and it is doing good work but it needs to be improved.

“If Imran Khan serves people then he will be elected Prime Minister of Pakistan.” “Nawaz Sharif is a businessman and knows how to run the affairs,” Afridi added.