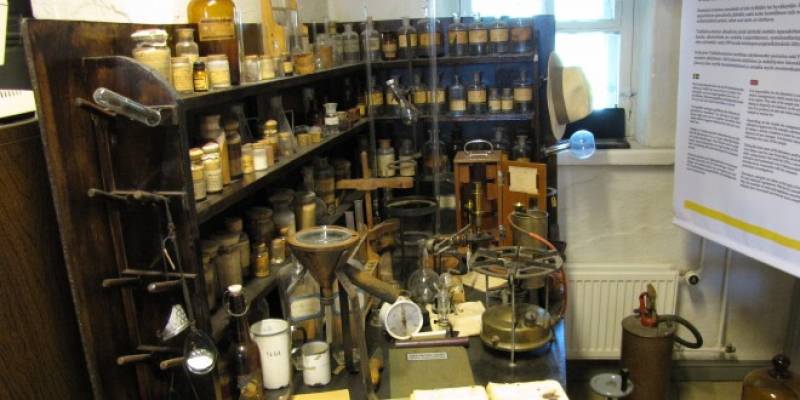 Member Customs Board M Zahid Khokhar inaugurated the facilities which have been named after senior officers of customs in recognition of their services to the department.

Addressing in the ceremony, chief guest Zahid Khokhar said that trade facilitation was one of the basic planks of the policy of the Federal Board of Revenue (FBR).

He said that new initiatives would positively be helpful in the promotion of trade and business. Highlighting the initiatives of the collectorate, Collector Jamil Nasir Khan, said that the cost of business had considerably decreased due to a clear strategy of revenue optimization and control of informal payments.

He said the collectorate had posted 36 per cent growth in customs duty during the Fiscal Year 2017-18 compared to the previous year while overall revenue witnessed the growth of 28 per cent as a result of the initiative taken for trade facilitation.