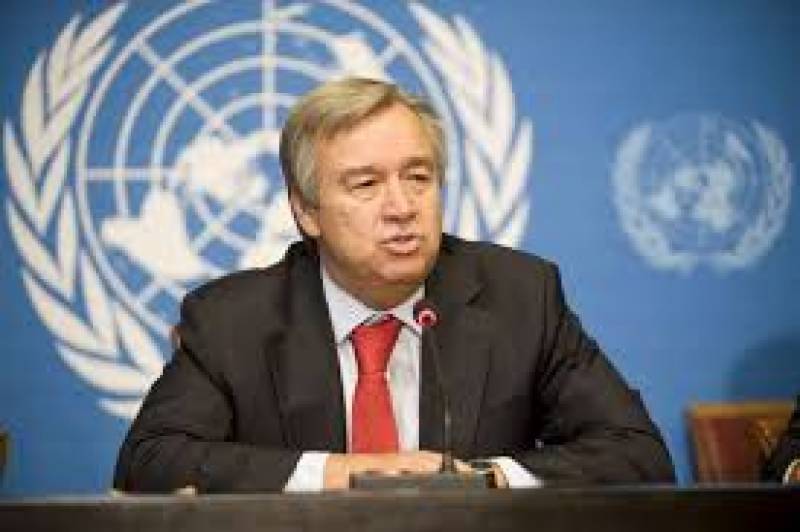 UNITED NATIONS – UN Secretary-General Antonio Guterres has announced to continue supporting the Election Commission of Pakistan in the wake of general polls amid the allegations of vote rigging being leveled by opposition parties.

In a statement issued by Guterres’ Spokesman Stephane Dujarric, “The Secretary-General commends the Electoral Commission of Pakistan for the organization of the elections, noting positive initiatives related to training and efforts to enhance the inclusion of women, persons with disabilities and other marginalized groups, as well as first-time voters, in the electoral process”.

“The United Nations is committed to continue to support the Electoral Commission,” it added.

However, Guterres congratulated Pakistan on Wednesday’s general elections, saying that he looks forward to the formation of a new government and wishes it success.

“By exercising their constitutional right to vote, the people of Pakistan have reaffirmed their commitment to a democratic Pakistan,” the statement said.

“The Secretary-General looks forward to the formation of the new government and wishes it success in providing the people of Pakistan a stable, democratic, and prosperous future,” the statement added.