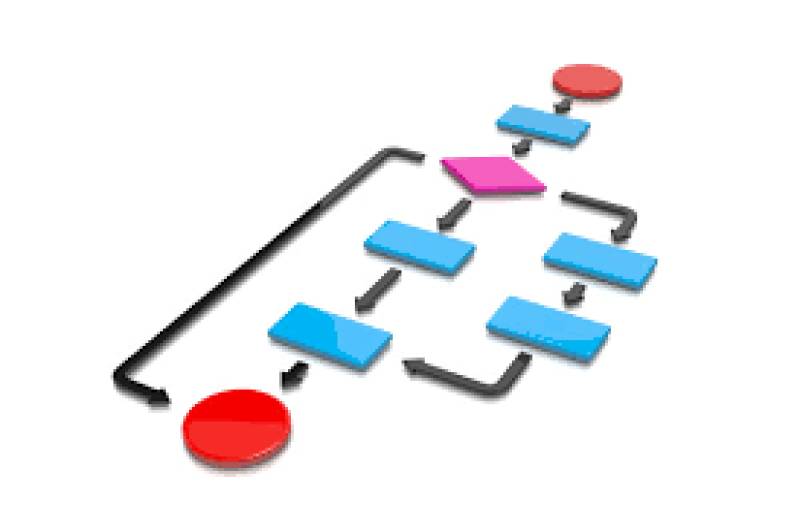 ISLAMABAD - The incumbent government has embarked on an ambitious programme to cut down circular debt to Rs 225 billion by December.

The sources told APP here that the circular debt escalated to Rs 450 billion in just one year due to delay in tariff determination, absence of proper plan to stop power pilferage and power supply to high losses feeders.

However, the government since its inception has firm commitment to bring reforms in power sector including indiscriminate action against power pilferers and recovery from defaulters, As per the plan, circular debt would be brought down to Rs 225 billion from existing over Rs 600 billion by December 31, 2019.

They said the past government did not give attention to power sector recovery besides continuous power supply to high losses feeders.

They said owing to the efforts of the incumbent government, power sector revenue witnessed Rs.40 billion surge in the last three months. Kunda culture was completely being eliminated with the support of public representatives and extensive drive against power theft, they added.

Special anti-power theft campaign had been launched in interior Sindh, Khyber-Pakhtunkhwa and in FATA.

The sources said over 20,000 First Investigation Reports (FIRs) had been lodged against power pilferers besides arresting over 2000 accused so far. Across the board action was being taken against power thieves, they said.

The sources said raids were also being conducted during the night to curb the menace of power theft. Over 450 officials of various distribution companies had been terminated who were found involved in power theft.

Underinvestment plan in power distribution companies (DISCOs), length of transmission lines of various feeders would be reduced to 20-25 kilometre which would not only help reduce lines losses but also end low voltage issue. The step would also help increase revenue, they said.

They said there were total 840,000 power transformers in the country and talks were held with World Bank for installing separate meters on every transformer.

It would not only identify exact power consumption but also reduce line losses besides improving revenue collection.

The sources said new RE policy would be announced shortly and 600 MW RE would be added to the system on the fast track.

They said 29000 tube wells in Balochistan were also being converted on solar besides introducing Aerial Bundle Cables in areas of high losses to curb power theft.