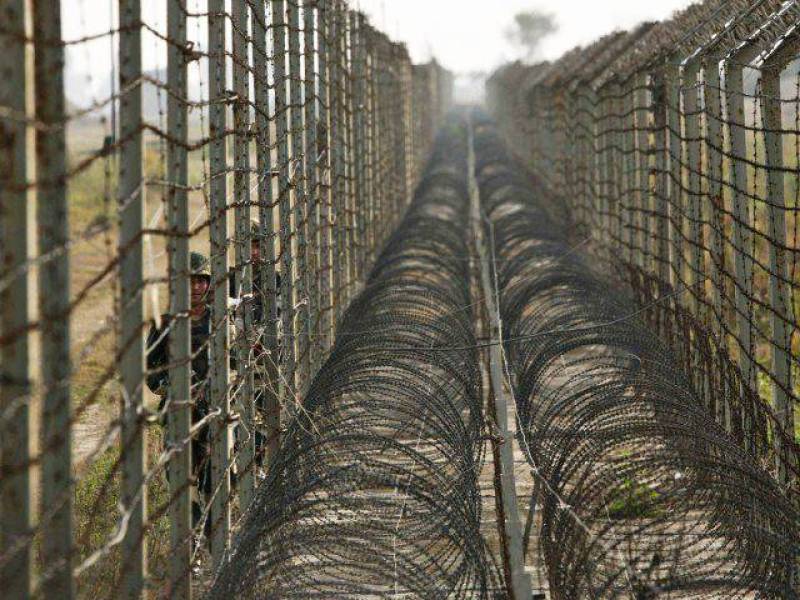 ISLAMABAD - A man was killed and three others, including a woman, injured in Azad Jammu and Kashmir (AJK) as Indian forces opened fire from across the Line of Control (LoC) on Wednesday, local police said.

The casualties occurred in the Nakyal sector in southern Kotli district after shelling began in the area at about 3:30pm, with Indian troops using small arms, automatic weapons and mortars, according to local officials.

Abdul Wahab, son of Haji Razzaq, was hit by shrapnel from a mortar shell when he was on his way to Dothilla village, which lies along the restive LoC, police official Khurshid Ahmed said.

The 22-year old victim, who ran a shop in Nakyal bazar, died on the spot, he added.