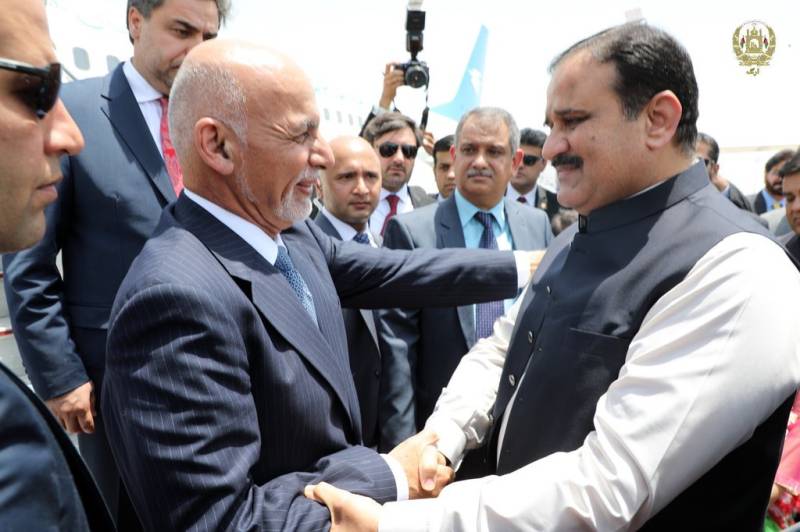 Talking on the occasion, Usman Buzdar said that he was happy to host him and this tour would further promote bilateral relations. 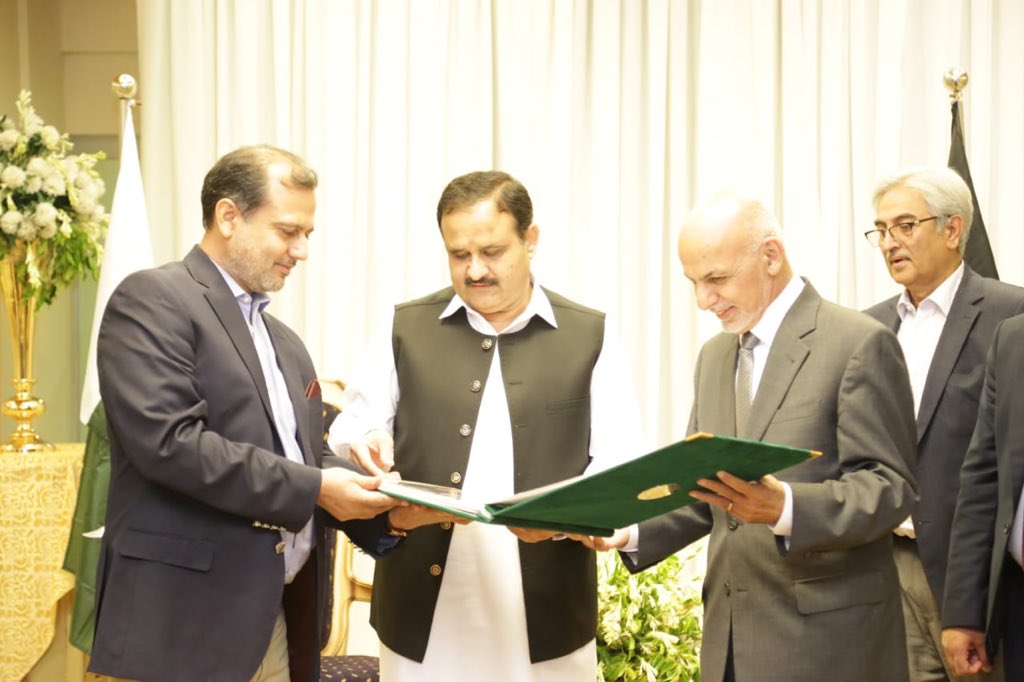 "This album is memorable for me and I am leaving with fond memory," he added.

The chief minister said, "We warmly welcome the Afghan president in the provincial capital and this visit is indeed a new start of Pakistan-Afghanistan ties."

The visit would further strengthen the bilateral relations between the two countries, he added.

He said, "We have to move forward jointly for maintaining peace in the region."

Afghan President Ashraf Ghani said that he was happy to visit Lahore which was the heart of Pakistan.

Chief Secretary, IG Police, Commissioner, and CCPO Lahore, besides other officials, were also present on the occasion.