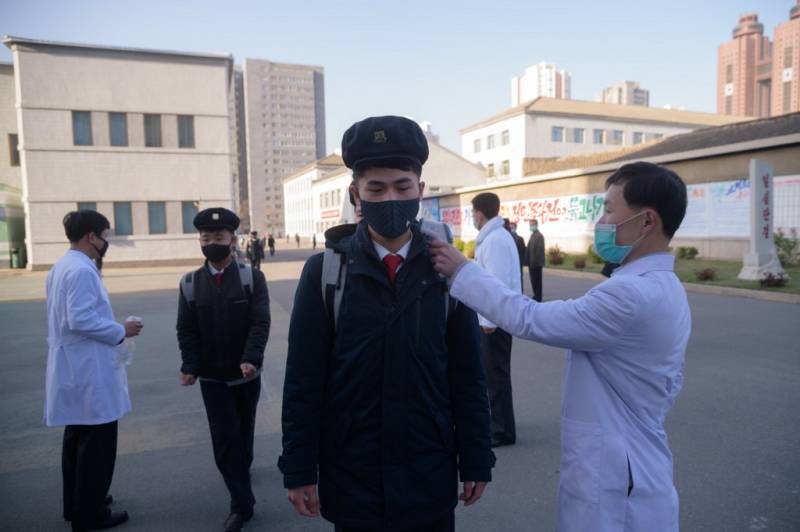 SEOUL – Britain has closed its embassy in the North Korea and withdrew all diplomatic staff from the country due to stringent coronavirus restricts imposed by Seoul to prevent a coronavirus outbreak.

“The British Embassy in Pyongyang closed temporarily on 27 May 2020 and all diplomatic staff have left the DPRK for the time being,” UK ambassador Colin Crooks said in a post on Twitter.

The UK Foreign Office in a statement said that the decision to temporarily shut the embassy because “restrictions on entry to the country have made it impossible to rotate our staff and sustain the operation of the Embassy”.

It further said that diplomatic ties between the two countries remained intact, adding that the UK diplomats will re-establish their presence in North Korea as soon as possible.

According to Seoul-based NK News, the delegation of diplomats reached China by land, as flights operation is suspended in Pyongyang.

North Korea has not reported any COVID-19 case but it has suspended all cross-border travel.

In March, Germany, France and several other countries pulled their representatives from North Korea and shattered their embassies.