Pakistan expresses hope that talks between US, Afghan Taliban would lead to peaceful settlement 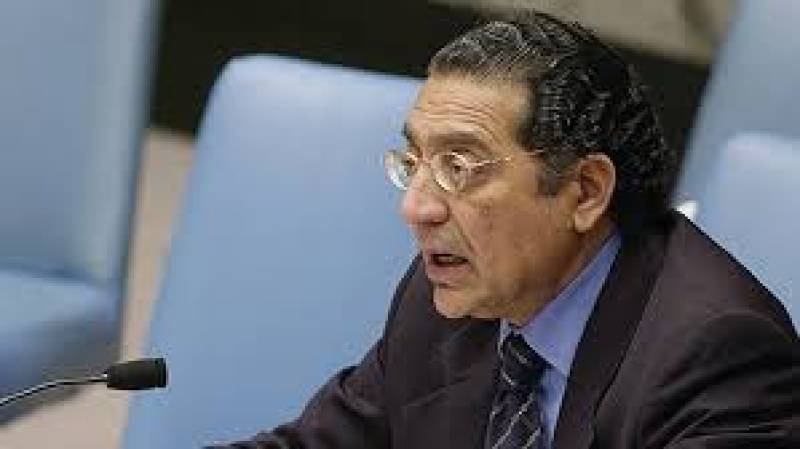 NEW YORK – Pakistan , at the United Nations (UN), has expressed hope that the resumption of direct talks between the United States and the Taliban would lead to a peaceful settlement in Afghanistan.

Permanent Representative of Pakistan to the UN, Munir Akram was speaking in the UN General Assembly's debate on the situation in Afghanistan.